The Galaxy M21 arrived last year in March as one of Samsung’s budget offerings similar to the company’s A series of phones. After more than a year, an updated version dubbed the Galaxy M21s has been released that brings an upgraded camera setup at almost the same price tag. 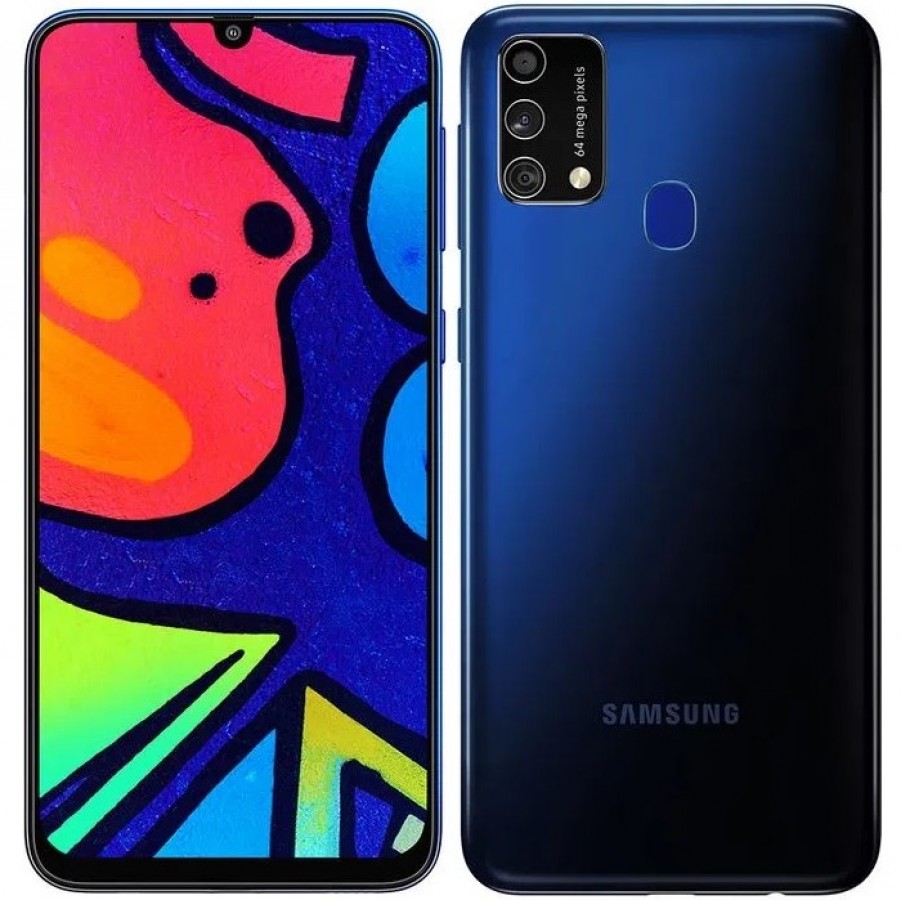 The design of the newer model is no different. It has the same tiny U shaped notch for the front camera on top of a 6.4-inch 1080p AMOLED panel. The surrounding bezels are extremely small with the exception of the chin.

The back has a triple camera setup in a rectangular housing and a fingerprint sensor next to it.

The internal specifications are no different either. The main chipset of the device is the Exynos 9611 that is paired with 4GB RAM and 64GB storage. The storage is expandable up to 1TB via a microSD card. It boots Android 10 with Samsung’s updated One UI on top.

The camera department is where all the upgrades are found. The main 48MP sensor has been swapped out for a 64MP camera, but the rest of the setup is the same. There is an 8MP ultrawide camera and a 5MP depth sensor for portrait shots. It can record 4K videos at 30 FPS.

The 20MP selfie camera has also been upgraded to a 32MP shooter.

There is a massive 6,000 mAh battery on board, but it only has 15W fast charging, meaning that it could take 2 hours or more to charge completely.

The Galaxy M21s will be available in Blue and Black colors and will go for sale for $275.

Ayesha Farooq - June 9, 2020 0
Over the course of last year, we have seen plenty of bizarre and interesting looking foldable phones patented by Xiaomi, but it seems that...

Lost Your Phone? Here’s What You Should Do [Guide]

ABOUT US
Tech Chacho is your latest tech trends partner. We provide you with the latest breaking news and videos straight from the tech industry.
Contact us: [email protected]
FOLLOW US
© Copyright 2018 - TechChacho All rights Reserved.
MORE STORIES
Security

This Chrome Extension Was Caught Stealing Passwords and Keys