The Korean Smartphone maker Samsung is one of the first companies that took the foldable phone category seriously and has launched almost four phones in the arena. Now, just a few months ahead of the new Galaxy Z Flip’s launch, the smartphone maker has unveiled a more premium variant of the Galaxy Z Fold 2 in China, dubbed the Samsung W21 5G.

The main difference between the previously launched Galaxy Z Fold 2 and the Samsung W21 is the aesthetics. The latter is slightly taller and comes in a dull gold premium finish with a linear design. 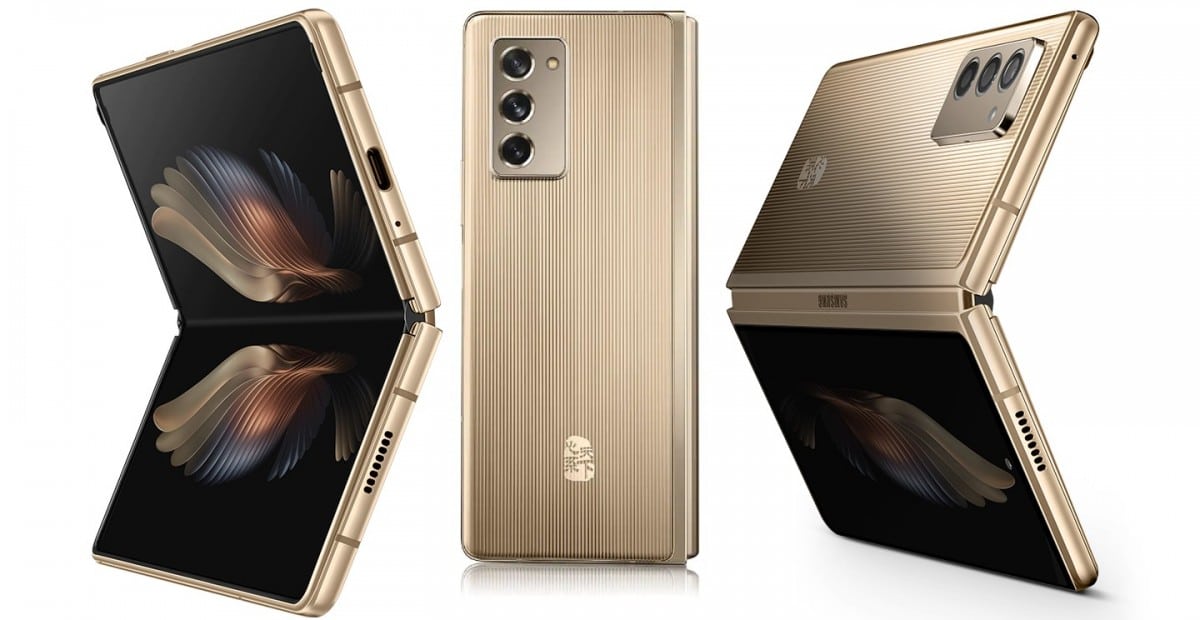 Moreover, it has two sim slots instead of one. The rest of the design elements are the same, including the huge camera bump. 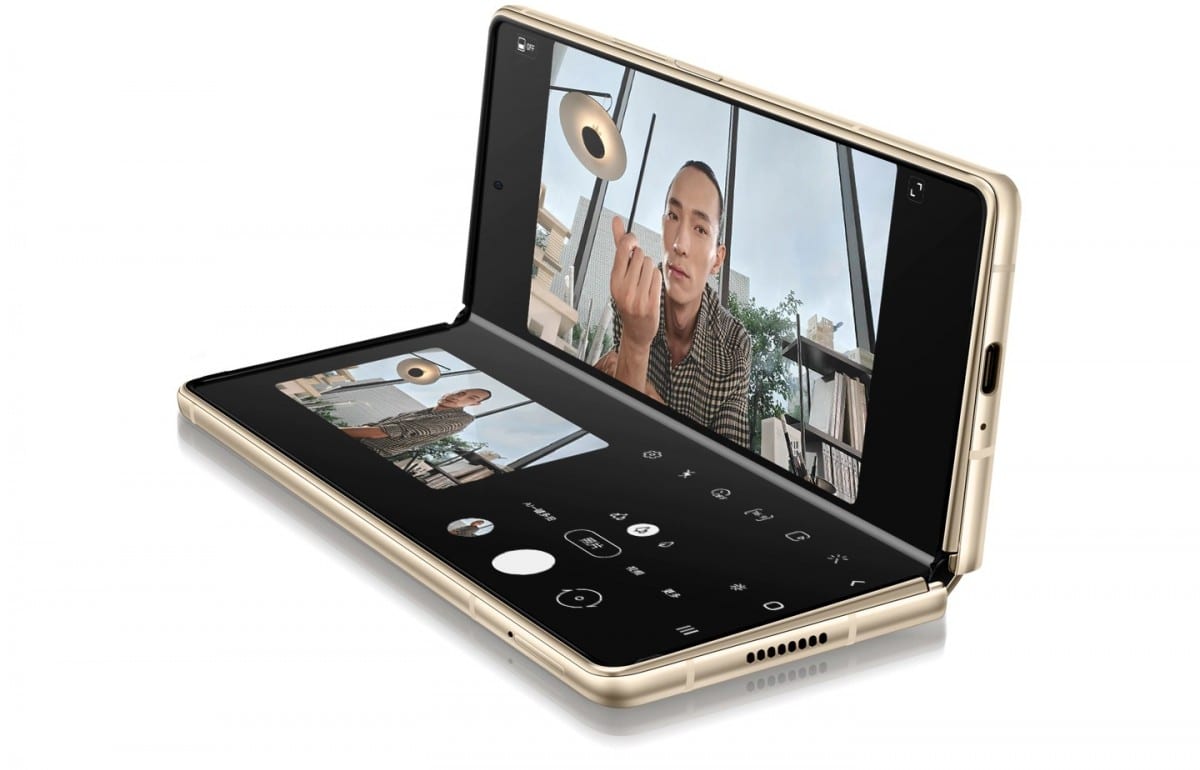 The display specifications are also similar to the Galaxy Z Fold 2. The internal display is a 7.6-inch Dynamic AMOLED, while the external is a 6.23-inch Super AMOLED.

Internally, the handset is driven by Snapdragon 865+ chipset topped with 12 GB RAM and 128 GB onboard storage. It runs One UI 2.5 flavored Android 10

The foldable is equipped with a triple sensor main camera with a 12 MP + 12 MP + 12 MP configuration. For selfies, it packs a 10 MP single sensor shooter.

It includes a 4500 mAh battery with 25W wired and 11W wireless charging.

Muneeb Mughal - December 6, 2019 0
A consumer court in Sindh has slapped Pakistan’s leading online retailer, Daraz.pk, with a fine of Rs. 65,000 after it lost a case against...

TikTok Dethrones WhatsApp Becoming the Most Downloaded App in The World

Nokia C20 Plus and C30 are Launching Soon With Big Batteries