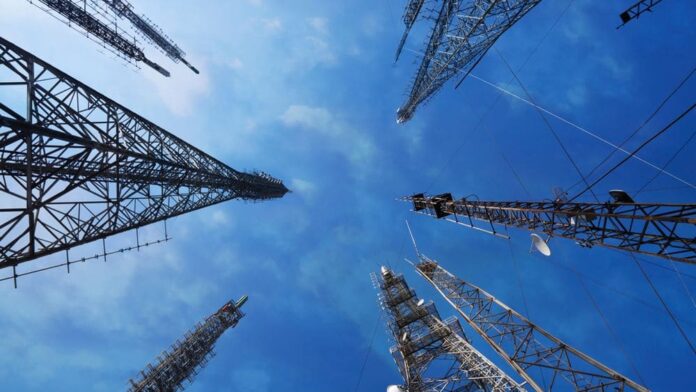 Telenor Pakistan is the only operator that submitted a bid for spectrum auction in 2100 MHz band in Azad Jammu & Kashmir and Gilgit-Baltistan, and will be awarded the spectrum at a base price of $0.87 million.

Sources told ProPakistani that Telenor Pakistan had submitted bids for the 15 MHz spectrum in 2100 MHz, and the other three operators — Jazz, Zong, and Ufone — had decided not to participate in the auction for 2100 MHz.

The 15 MHz spectrum in the 2100 MHz band will remain unsold, revealed the sources

In accordance with the timelines mentioned in Information Memorandum (IM) for the Spectrum Auction for the Next Generation Mobile Services (NGMS) in AJK and GB 2021, the Pakistan Telecommunication Authority (PTA) received bids from CMPAK (Zong), PMCL (Jazz), PTML (Ufone), and Telenor Pakistan on 22 September for both the 1800 and 2100 MHz spectrum bands.

After scrutinizing the submitted bids, the PTA declared the four bidders as ‘qualified’.

The current spectrum auction will provide improved quality of services to the consumers of AJK and GB, and will enhance the coverage footprint for Voice and Data services. This will positively impact the tourism sector of the regions.

The total revenue generated and final auction results will be declared after the completion of the auction on 28 September.

The PTA is conducting the auction process with the assistance of internationally reputed consultant JV Telconet/ Frontier Economics that has been on board since April, and has conducted thorough consultations with the cellular industry and other stakeholders.

Xiaomi’s Next Phone Will Have a 192MP Camera

Quartulain - June 29, 2021 0
Samsung has a 200MP camera sensor in the works and Xiaomi may be the first to use it. There is little known about this...

Xiaomi 12 Will be The World’s First Phone to Feature a...