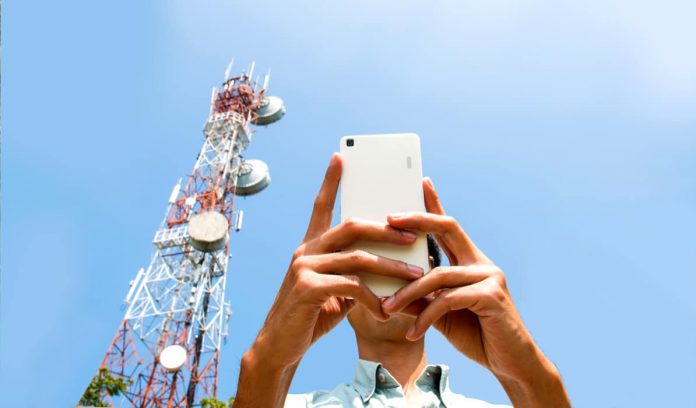 The news of telecom consumers being slapped with even more taxes has shaken the industry and consumers alike.

The move is totally unprecedented either regionally or globally, and reflects the government’s failure to broaden the tax net and making the poor mobile users pay for the tax gaps instead.

The imposition of new taxes on calls longer than five minutes is not just cruel, but also ill-thought-out.

This huge 38% increase in the cost of a call is only akin to ripping off the poor customers and taking away their basic right of connectivity.

The move is also surprising because connectivity and digitalization have been high on the incumbent government’s agenda. With a steep vision to accomplish an IT-based knowledge economy, making basic connectivity harder makes no sense.

It’s also shocking for Pakistan’s telecom industry that has been advocating to rationalize regressive taxation to make connectivity easier for a common Pakistani.

Is It Even (Technically) Possible to Collect New Tax?

The technical difficulty that the new tax regime will cause to the telcos also remains to be looked into.

A lot of mobile users consume offers and bundles for more affordable connectivity. Integrating the new regime into such bundles is going to be a huge challenge for the cellular operators in Pakistan.

Plus, user behavior should also have been a determinant when making this regressive tax regime a part of the final finance bill.

Why would not the user terminate the call just before the five-minute mark and call again to dodge the new scheme? But the cellular companies will be as much displeased as the tax collector if that happens; it might lead to the jamming of the system creating further troubles for PTA.

The key victim of the new regressive tax regime will be none other than the poor masses of Pakistan, a huge majority of whom are even way below the taxable income bracket.

The tax only adds to the woes of these people who are already badly hit by the inflation the government is unable to control. If anything, the new tax will only dampen cellular operators’ passion for a digital Pakistan.

Quartulain - July 28, 2021 0
The government has set up a ‘Cyber Governance Policy Committee’ for the implementation, oversight, strategy and action plan of the ‘National Cyber Security Policy...

Digital Banking – Paving the Way for a Financially Inclusive Pakistan

ABOUT US
Tech Chacho is your latest tech trends partner. We provide you with the latest breaking news and videos straight from the tech industry.
Contact us: [email protected]
FOLLOW US
© Copyright 2018 - TechChacho All rights Reserved.
MORE STORIES
Telecom