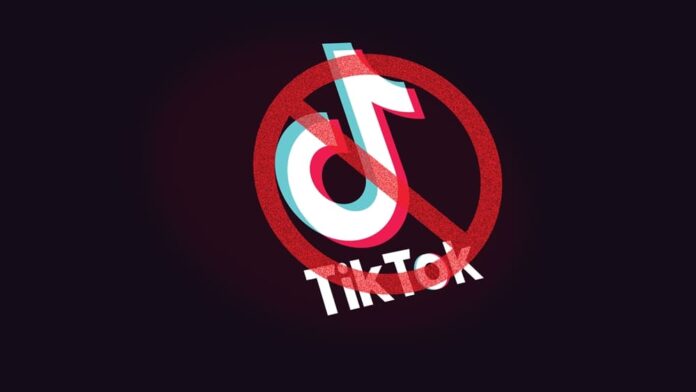 Pakistan Telecommunication Authority (PTA) would consider withdrawing the ban on TikTok in Pakistan if the social media application develops an acceptable mechanism for content moderation in line with local laws and societal norms.

This was revealed by senior government officials while talking to a correspondent here on Wednesday. The officials confirmed that the ban on Tik Tok would remain intact till the video-sharing platform comes up with an acceptable solution for content moderation.

TikTok Head of Public Policy-Emerging Markets and Head of Global CSR, Helena Lersch, along with her team visited PTA Headquarters. The team held a detailed meeting with Chairman PTA in order to have meaningful engagement with PTA with respect to content moderation in line with local laws and societal norms. Sources said that PTA conveyed its concerns while observing that with rapid spread, the violations of local norms and laws of the land was increasing.

During the meeting, TikTok senior representative highlighted various initiatives being taken along with future strategy and investment in the local market for ensuring safe, productive, informative, and legitimate content to Pakistani users.

Chairman PTA, while acknowledging the efforts of TikTok, assured to continue engagement with TikTok to reach a mutually acceptable mechanism for the provision of safe, lawful, and productive internet experience to the users in Pakistan.

Sources said that the visit was due for the last over one year but delayed due to COVID-19 and some other matters, however, PTA appreciated the TikTok leadership visit to Pakistan and discussed the outstanding matters.

The video-sharing platform is currently blocked in Pakistan. The first time the app was banned in Pakistan was in October 2020. According to the telecom regulator, the decision was taken over complaints regarding indecent and immoral content.

In July, the PTA had again blocked access to TikTok for its failure to take down inappropriate content.

TikTok has stated that Pakistan ranked second in the world for the largest volume of videos (9,851,404) taken down for violating community guidelines in the second quarter of the current year.

With 9,851,404 videos removed, Pakistan ranked second in the world for the largest volume of videos taken down for Community Guidelines violations in Q2 2021

TikTok also introduced enhanced mute settings for comments and questions during live streams, where creators can temporarily mute select viewers for a few seconds or the entire LIVE duration.

Looking more closely at the findings, 73.3 percent of content promoting harassment and bullying videos and 72.9 percent focused on hateful behavior videos were removed prior to being reported, a significant increase from the 66.2 percent and 67 percent respectively, from the first quarter of this year. The improvement stems from the pioneering combination of technology and content moderation by a dedicated investigations team used to identify videos that violate policies. To better enforce these policies, moderators also receive regular training to identify content featuring reappropriation, slurs, and bullying.

Twitter Bans Users From Sharing Photos of People Without Consent

YouTube Announces Top Trending Videos and Creators in Pakistan for 2021

Spotify is Testing a Feature to Compete With TikTok

Ayesha Farooq - May 29, 2020 0
Xiaomi has launched yet another lifestyle product focused on cyclists, mountaineers, and campers. The Yeux mobile solar power bank has been specifically designed keeping...

Submarine Cable Might be to Blame for Internet Slowdown: ISPs

Sony Teases its New Flagship Camera Sensor & the Quality is...

Telcos Are Offering These Offers & Packages for People Working from...

ABOUT US
Tech Chacho is your latest tech trends partner. We provide you with the latest breaking news and videos straight from the tech industry.
Contact us: [email protected]
FOLLOW US
© Copyright 2018 - TechChacho All rights Reserved.
MORE STORIES
Social