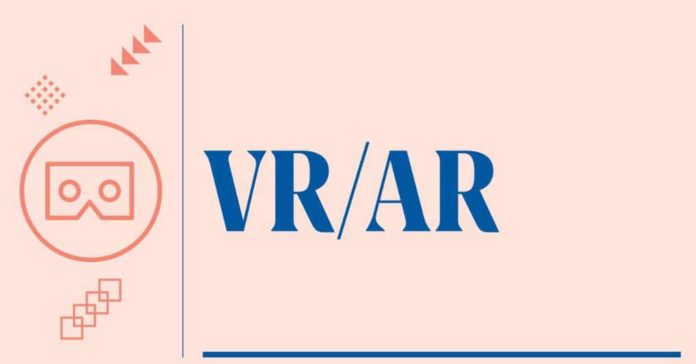 VisionX, a machine vision systems and products company, has been named one of Fast Company’s 10 Most Innovative Virtual and Augmented Reality Companies of 2020.

Headquartered in New York, the company also has its regional office in Islamabad, Pakistan in addition to the ones in San Mateo, US, and Shanghai, China.

The development makes VisionX the first and only US-Pakistan based technology company to win this coveted title. The ranking puts VisionX in the company of global innovation giants like Microsoft and Snap.

VisionX was added to Fast Company’s highly sought-after ranking for the value its 3D augmented reality applications bring to the online retail experience for both realtors and consumers.

VisionX applications like Live Catalogue and Design My Space allow users to place digital objects, such as office furniture, in their real-life environment and see how that object looks from all angles, in granular detail, and in contrast with the rest of their room.

“We are excited and proud to have been ranked among Fast Company’s 10 Most Innovative Virtual and Augmented Reality Companies of 2020,” said Waqas Mushtaq, Co-Founder & Managing Director at PackageX & VisionX. “We received this recognition as the result of a long and thorough due-diligence process that looks at both technological and financial criteria with a particular focus on impact.”

He added that the recognition will only push VisionX to achieve greater milestones in augmented and virtual realities (AR & VR) and their innovative use across various verticals of the retail industry.

VisionX solutions are deployed across industries to understand and describe the visual information from text, images, videos, barcodes, QR codes, and live scenes. The company’s products can be applied to multiple use cases to solve numerous challenges in various retail industry verticals.

Fast Company is the world’s foremost business media brand, and its annual 50 Most Innovative Companies List, and the accompanying divisional and regional lists are an industry benchmark.

Why Is My Internet Slow?

Ayesha Farooq - July 25, 2020 0
A team of Pakistani researchers at the University of Iowa and Lahore University of Management and Sciences (LUMS) has caught as many as 16...

Zoom Surpasses TikTok as the Most Downloaded App in The World

Here’s What Tech Companies Cooked Up for April Fools

ABOUT US
Tech Chacho is your latest tech trends partner. We provide you with the latest breaking news and videos straight from the tech industry.
Contact us: [email protected]
FOLLOW US
© Copyright 2018 - TechChacho All rights Reserved.
MORE STORIES
Press Release