Vertu was one of the most well-known names of its time when it came to luxury phones. It started off as an ultra-premium division of Nokia and produced exclusive Nokia handsets with luxury materials that were targeted towards elite customers or collectors.

Vertu’s former design chief and many of its ex-employees later formed another company called Xor that aims to recapture its former spirit. The team was approached by old fans of Vertu, and the company was compelled to manufacture a luxury product once again. 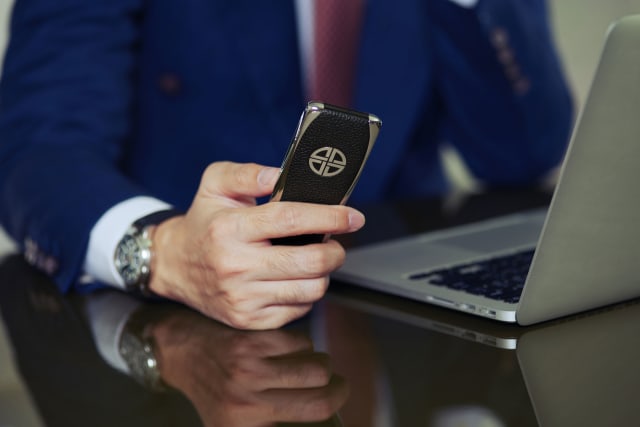 Xor Titanium is the company’s first luxury feature phone which gets its name from its Titanium chassis. Since it is only a feature phone, it is limited to voice calls and texts over 3G. The calls will have support for active noise cancellation and the phone also supports wireless charging.

One major benefit of not being a Smartphone is that the battery is able to last 5 days on a full charge. 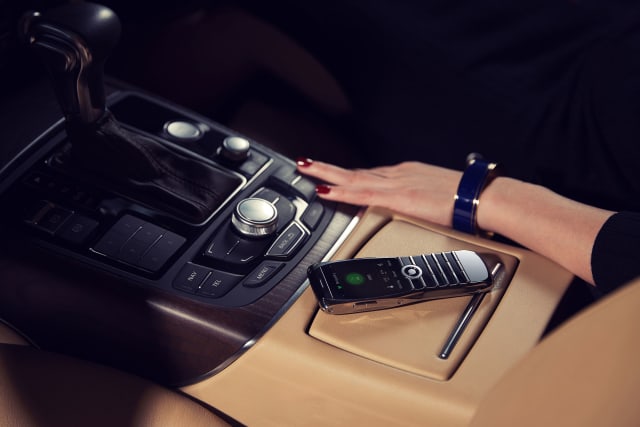 However, the main focus of this luxury handset is security. The Xor Titanium comes with business-grade security and it can make end to end encrypted voice calls with another Xor Titanium. It plays a different ringtone if you are receiving an encrypted call and the handset also includes a secret remote key that instantly deletes all data from the phone

Being a luxury phone, the Xor Titanium will start at $3900 once it goes for sale in Q1 next year.

Muneeb Mughal - December 6, 2019 0
A consumer court in Sindh has slapped Pakistan’s leading online retailer, Daraz.pk, with a fine of Rs. 65,000 after it lost a case against...