Launched earlier this year, the Redmi Note 9 series already consists of 5 devices but it appears that the Chinese brand is still not done with the mid-range lineup. Redmi is prepping to launch around 3 new phones in China soon which was confirmed through a recently shared teaser.

At least two of these new Redmi Note 9 phones were leaked recently, one of which is called the Redmi Note 9 Standard Edition, and the other goes with the name, Redmi Note 9 High Edition. The Redmi Note 9 Standard Edition appears to be the same as the Redmi Note 9 5G. It is expected to feature the Dimesnity 800U chipset, a 6.53-inch FHD+ LCD, a 48MP main camera, and a large 5,000 mAh battery equipped with 22.5W fast charging. 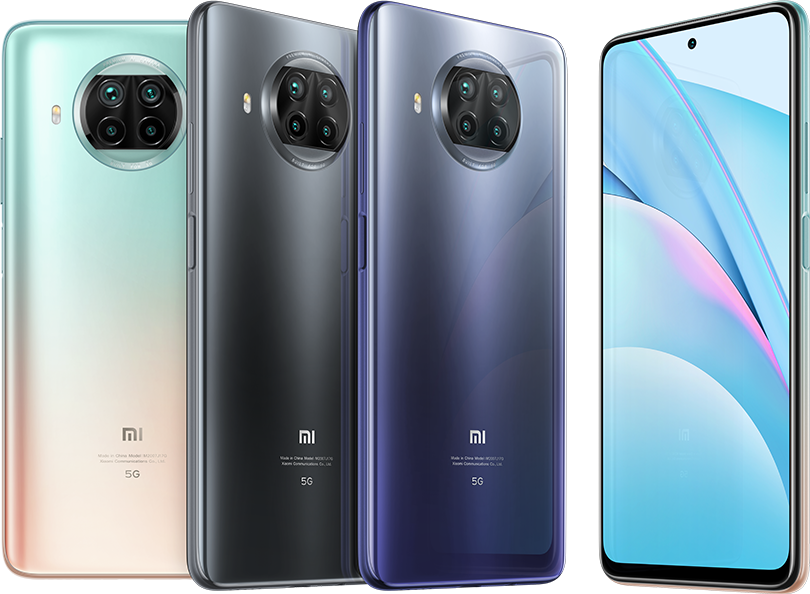 It may have Samsung’s HM2 108MP camera sensor and will likely become the cheapest phone so far to feature a 108MP camera. It will have a 4820 mAh battery with 33W fast charging support. Looking at the specifications, it could be a rebranded version of the Xiaomi Mi 10T Lite.

A launch date for these devices has not been confirmed yet but we will update this space as soon as it is revealed.

Ayesha Farooq - March 29, 2020 0
Many businesses are facing difficulties in operations due to the prevailing situation. Although Mistore.pk is operating 100%, it’s still facing some obstacles in delivering the orders...

Infinix Mobile to Collaborate with Celebrities and Bloggers for Its S3x...

Xiaomi Patents Another All-Screen Phone with a Humongous Camera