Now, the company has launched a successor to the device called the Mi Box 4S Pro. Although the newly launched Mi Box 4S looks identical to its predecessor, it comes with a significant upgrade. 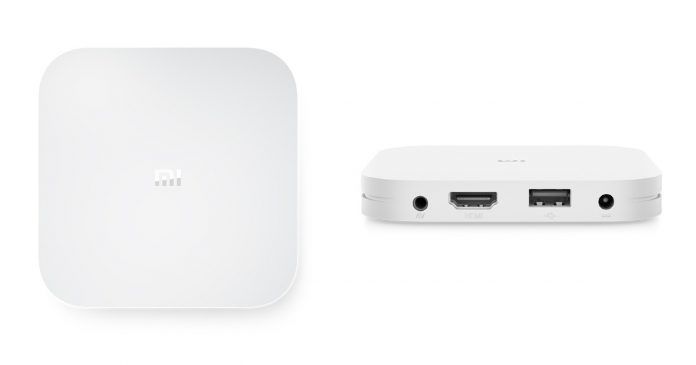 The newly launched streaming device is capable of 8K video playback. It comes with 2GB of RAM, 16GB of storage, and supports HDMI 2.1. For controls, the device is shipped with a Bluetooth remote that offers voice control as well. Compared with its predecessor, the RAM capacity has been doubled, and the HDMI standards have also been bumped up to accommodate the 8K video playback above 30fps.

However, we are unsure as to which services will have 8K content available or whether there are other ways to view your own 8K files on the device. 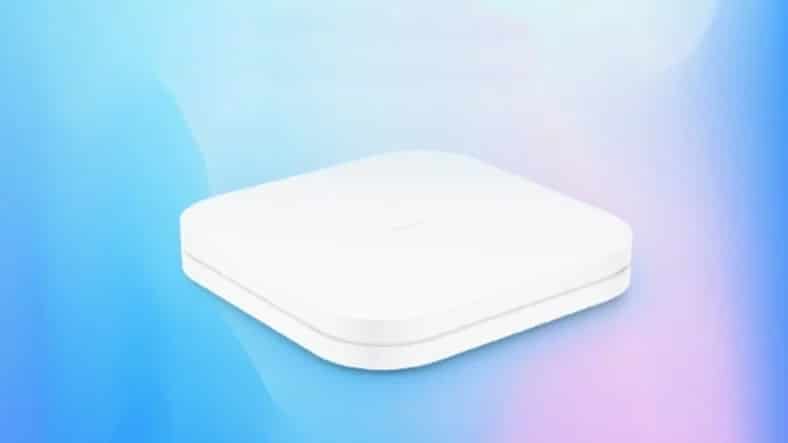 On the software front, the Mi Box 4S Pro runs Xiaomi’s own MIUI for TV software. The device will be launched in China for $60, and according to an internal source, the company has no plans to share for a global release. Only the Mi TV Box S released in 2018 is available globally for now. It is also available on mistore.pk in Pakistan.

Quartulain - May 25, 2021 0
Earlier this year, the Indian government announced drastic new rules for social media companies and a code of ethics for OTT streaming platforms. The...

Here’s What the Samsung Galaxy S20 Series Will Look Like

LG V60 ThinQ is Reviving the Headphone Jack With a Massive...

Internet Services Restored in Khyber District and Areas of Balochistan