Aesthetically, both smartphones are identical save the punch hole for the selfie camera. The smartphones come with an iPhone-11 inspired camera bump and a rear-mounted fingerprint sensor.

Display-wise, the Moto G9 Power comes with a 6.8-inch HD+ LCD with a punch-hole cutout on the left side, while the Moto G 5G is built around 6.7-inch LCD with FHD+ resolution. 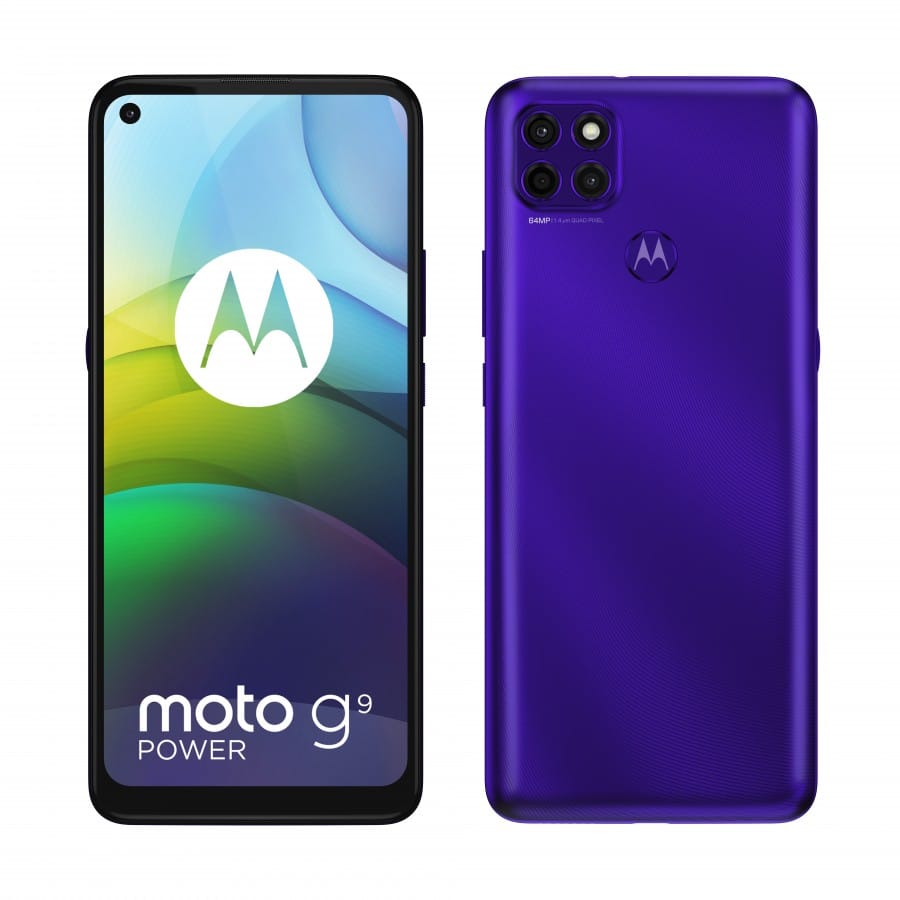 The G9 power comes with the modest Snapdragon 662 at the helm topped with 4 GB RAM and 128 GB expandable storage.

The 5G touting smartphone, on the other hand, is powered by the latest Qualcomm Snapdragon 750G chipset accompanied by up to 6 GB RAM and 128 GB onboard storage.

Both handsets come with an iPhone 11-like camera bump. The Moto G9 Power sports a triple camera set up at the back with a 64 MP primary shooter alongside a 2 MP macro cam and 2 MP depth helper. For selfies, it comes with a 16 MP lone shooter.

The Moto G 5G packs a quad-sensor camera set up with a 48 MP primary camera aided by an 8 MP ultrawide lens, a 5 MP macro cam, and a 2 MP depth sensor. The selfie camera is a dual-sensor setup with a 16 MP + 8 MP configuration.

The Moto G9 flaunts a massive 6000 mAh battery that is charged over USB-C and supports 20W charging speeds. It is currently available for sale in Europe and retails at €200.

Foxconn Reportedly Backs Out of $5 Billion Investment in India