In April this year, Huawei launched the Nova 7SE. A few months later, the company has unveiled its successor with upgraded specifications and a revamped design.

With its Nova series, Huawei always tends to go for a flagship-inspired design profile. The Huawei Nova 7 series was majorly inspired by the Samsung Galaxy S20, and now the Huawei Nova 8 SE comes with an iPhone 12-like design. It has a similar camera bump and chiseled sides. 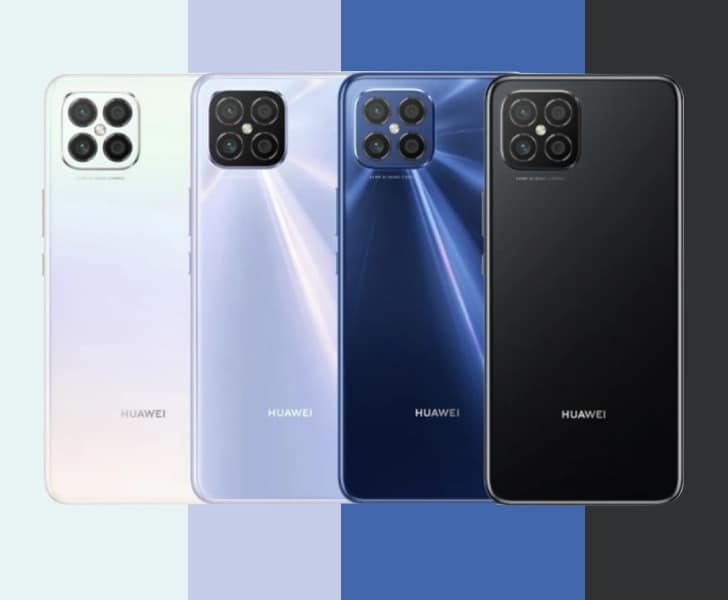 The Smartphones is built around a 6.53-inch OLED display with 1080p resolution, a waterdrop notch, and an in-display fingerprint sensor.

The smartphone comes with a quad-sensor camera setup with a 64 MP primary camera, 8 MP ultrawide unit, and two 2 MP modules for macro and depth information

For selfies, it is equipped with a 16 MP lone shooter.

The handset packs a 3,800 mAh battery, which is smaller than the current industry standards, but it supports 66W charging.

PTCL Group to Support its 26,000 Employees with COVID-19 Vaccination

Quartulain - June 18, 2021 0
Seeing the impact of the third wave of COVID-19, the PTCL Group, as part of its social responsibility, has announced its commitment to supporting...

Careem Partners with Total Parco to Provide its Captains with Speedy...

Digitization Accelerates Female Contribution in Pakistan’s Economy with the Rise in...