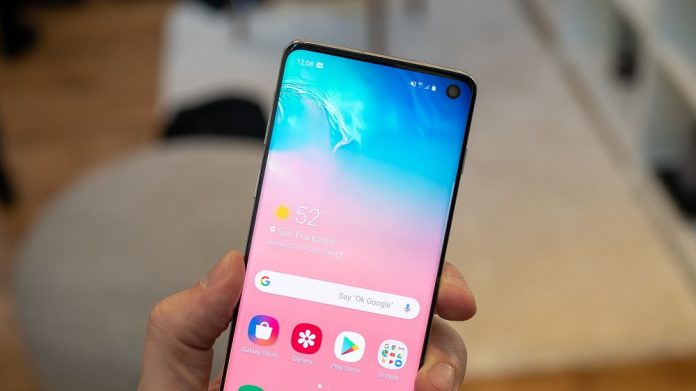 Samsung’s Galaxy S10 lineup was launched in February this year and comprises of four handsets namely Galaxy S10, Galaxy S10e, Galaxy S10+, and Galaxy S10 5G. Even though Samsung is gearing up to launch Galaxy S11 in February, it seems that it’s not done with the S10-series yet.

A few weeks ago, news of a new Galaxy S10 model, the Galaxy S10 Lite, started making rounds on the internet. The smartphone recently showed up on Geekbench confirming its specifications.

The Geekbench listings and information from ANATEL, a Brazilian government organization for managing telecommunications, confirm that the S10 Lite will be powered by a 4,370 mAh battery. This is larger than what Galaxy S10e, Galaxy S10, and Galaxy S10+ have.

The smartphone is expected to feature a Snapdragon 855 SoC topped with 8GB RAM. Software-wise it will run on Android 10. Apart from this, the smartphone will boast a 6.7″ FHD+ Super AMOLED display, triple rear cameras with a 48MP+12MP+5MP arrangement and a 32MP camera on the front.

Comparison With S10 and S10e

These specifications place it much higher than the S10e and the S10, which sounds odd considering that it’s called the S10 Lite.

Redmi K40 is Getting Another Gaming Edition Soon

Quartulain - June 10, 2021 0
Realme has a large variety of affordable phones already, but it is looking to bring even cheaper ones soon. The company is rumored to...

Samsung to Build a New Chip Plant in The US

Samsung Galaxy Note 20 Ultra May Have an Even Taller Display