ZTE has announced yet another mid-range Smartphone that comes with 5G connectivity. The ZTE Blade 20 5G features some impressive specifications including a triple sensor camera and a large battery.

In terms of design, the ZTE Blade 20 comes with a rectangular camera bump that started trending in midrange phones after the launch of the Samsung Galaxy S20 earlier this year. The fingerprint sensor is mounted on the back. 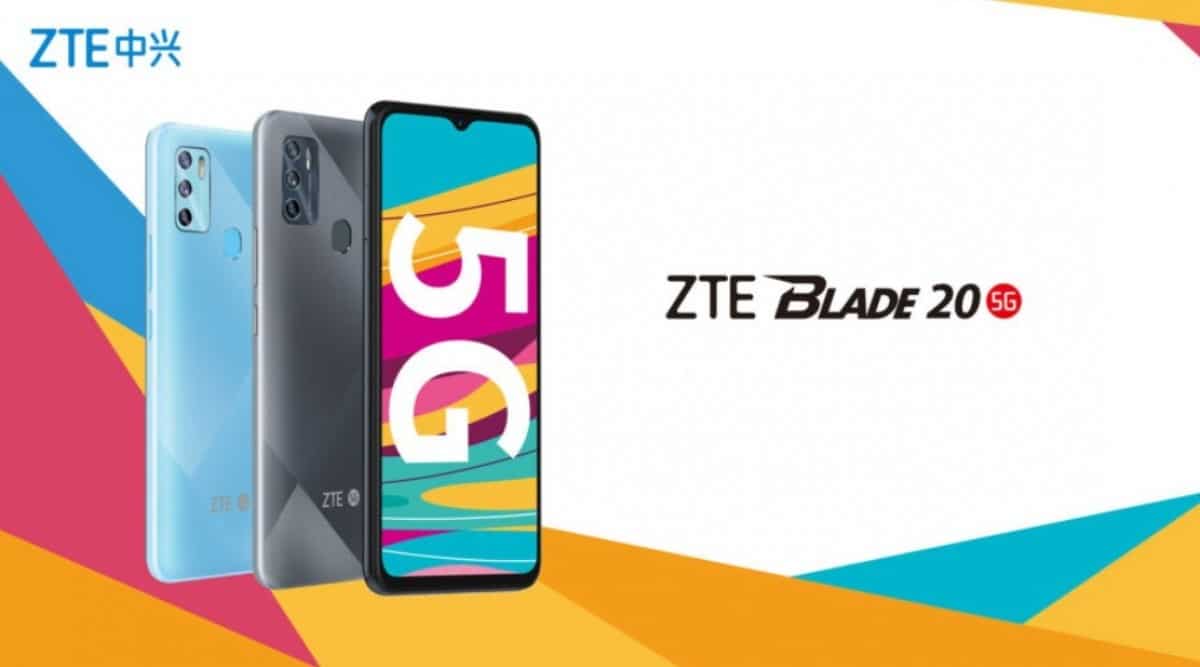 Blade 20 comes with a Dimensity 720 chipset at the helm topped with 6 GB of RAM and 128 GB of internal storage. According to ZTE, the smartphone is also equipped with passive cooling (read: heatsink) to prevent the chipset from overheating.

At the back, the smartphone features a triple sensor camera set up with a 16 MP f/1.8 main camera, 8 MP f/2.2 ultra-wide unit, and a 2 MP sensor for depth information. For selfies, it packs an 8 MP single sensor shooter.

A 5000 mAh battery fuels the whole system. There is no word on the smartphone’s availability, however, it will retail for $224.

Ayesha Farooq - June 25, 2020 0
Popular ice cream brand Ben and Jerry’s is stopping all ads on Facebook and Instagram as part of the “#StopHateForProfit” campaign, the company announced...

TECNO brightens the day for Lahore with its fun-filled #TECNOPhotoWalk