Last week, rumors regrading the oneplus-8T started surfacing on the internet. Yesterday (2nd November 2020), the company revealed the smartphone. Although the Smartphones is a variant of the recently launched OnePlus 8T, it does not look anything like the smartphone.

The phone comes with a lot of design elements to match the visual tone of the upcoming game. These include Cyberpunk 2077 inspired yellow accents and the game’s logo at the bottom. However, one of the significant changes to the smartphone’s aesthetics is the huge camera bump that encompasses much of the back of the phone. 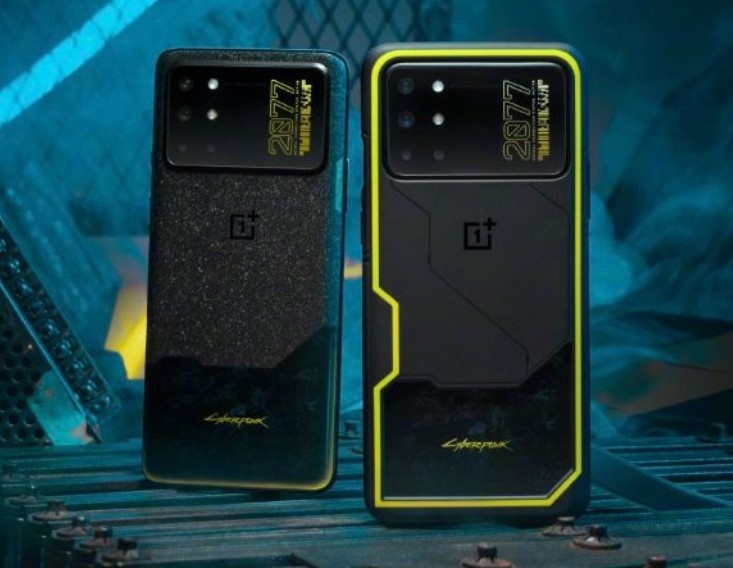 Although the internals of the phone remains the same, it gets some Cyberpunk 2077-themed touches as well. The smartphone now comes with custom wallpaper and two special camera filters, “Night City” and “North California”.

The OnePlus Cyberpunk 2077 8T will be available for sale in China by 10th November 2020 for $600. It is currently available for pre-order. There is no word about the global availability of the handset.

Ayesha Farooq - January 2, 2020 0
Infinix, a leading smartphone manufacturer, is all set to start the new year with a splendid deal for online & offline customers alike. Infinix...

No Increase in Tax Rates of Internet, Mobile Phone Calls and...

Personal Data of Celebrities At Risk After Samsung Hack