HMD Global has a product launch event coming up soon where the company is expected to launch new Nokia smartphones as well as a new tablet. The upcoming tablet in question, the Nokia T20, has just appeared in a leaked image courtesy of a Vietnamese news website Zingnews.vn.

This image gives us a clear look at the front and back of the tablet. We can see a power button at the top of the tablet next to a speaker grille and the singular main camera is right around the corner. The front camera is housed in the left bezel of the display and a 3.5mm headphone jack can be seen at the bottom. 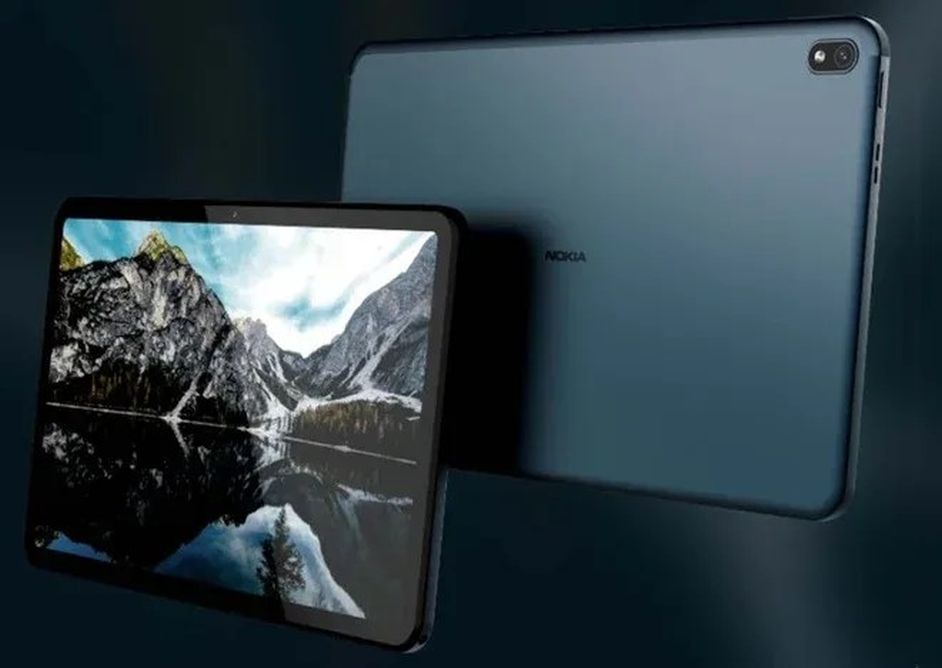 According to rumors, we know that the Nokia T20 tablet will sport a 10.36-inch display and will be powered by a budget Unisoc chipset. It will boot stock Android 11 out of the box which will likely have support for 2 years worth of updates.

The Unisoc chipset will be paired with up to 4GB RAM and 64GB of storage with support for expandable storage. There is no word on battery capacity, but some certifications have revealed that it will only have 10W charging.

Nokia’s launch event is scheduled for October 6 and that is where we’re going to see an official launch.

Explore the Gorgeous with vivo and Win Exclusive Gifts

IG Police Wants to Inspect All Mobile Shops in Islamabad

Ayesha Farooq - May 24, 2020 0
The first quarter for 2020 has passed and likewise, financial reports from tech giants are coming in, though some slower than others. Despite having...

Samsung is Setting Up a TV Manufacturing Plant in Karachi