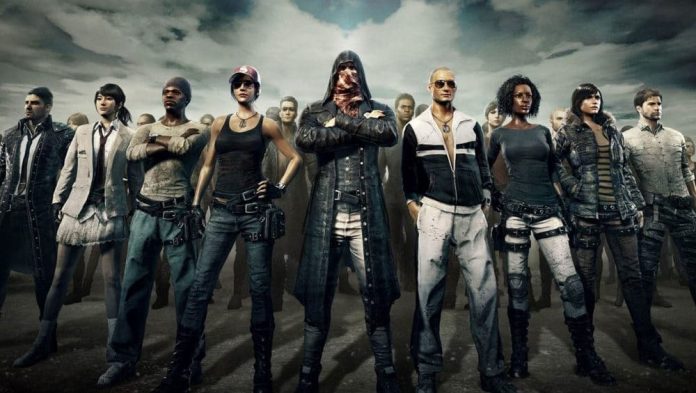 One of the biggest complaints from PUBG Mobile players is the abundance of cheaters and hackers in the game. A recent way that players have started cheating in the game is through spectating mode where two devices can be used to pinpoint enemies and gain an unfair advantage. This issue has been addressed in a recent update.

It was noted that a player would play the game normally and get another player to spectate them while using an x-ray vision plug-in to cheat. This would help the host player pinpoint exact enemy locations without actually seeing them.

The new update has addressed this through a new anti-cheat system. This system determines in real-time whether a player can actually see an enemy or not and then decides whether to transmit this data to spectators or not. The developer explained it in their blog post:

They added that cheaters exploiting this technique will not be able to modify game data as this new mechanism will monitor data in real-time.

Additionally, the new update has also fixed another cheat where players were able to one-shot others and invert their screen. All of these changes have already been implemented to PUBG Mobile’s security system.

Ayesha Farooq - July 7, 2020 0
Baseus is a Chinese electronics manufacturer that is primarily known for its gadgets and accessories such as power banks, charging adapters, cables, and cords,...

Vivo Launches Another S1 Pro With Toned Down Internals & a...