Tweeting with your voice is not too different from Tweeting with text. To start, open the Tweet composer and tap the new icon with wavelengths. You’ll see your profile photo with the record button at the bottom – tap this to record your voice.

The whole process seems pretty straightforward. Users can write a new tweet as they normally would, but alongside the typical attach a photo or video, there will be a new button that will record a quick audio message.

You can see the complete workflow in the following clip.

Rolling out today on iOS, you can now record and Tweet with audio. 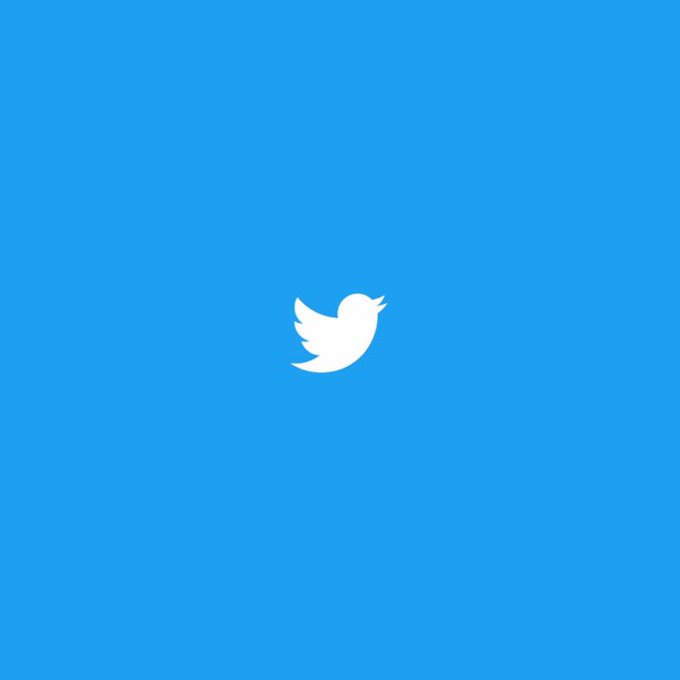 The social networking site has been pushing new products for years now. This has not only helped in keeping its users loyal but has kept Twitter exciting.

Talking about the reasons behind this new feature, Patterson and Bourgoin write,

Sometimes 280 characters aren’t enough, and some conversational nuances are lost in translation. So, starting today, we’re testing a new feature that will add a more human touch to the way we use Twitter – your very own voice.

For now, the feature is only available to some iOS, although the company says all iOS users should have access “in the coming weeks.” We have not heard anything regarding Android or web rollout yet.

Quartulain - April 30, 2021 0
Skoolify, a digital services platform for educational institutions, has entered into an agreement with National Institutional Facilitation Technologies (NIFT), one of the largest payment...

Get ready to get your hands on the fastest charging smartphone...

Ahead Of the Times: Ushering In a New Era of Smartphone...