Android 11 is bringing a lot of improvements to the table for Google’s mobile OS. One of these improvements is the ability to record larger videos thanks to a bigger file size limit.

Right now, it only takes 15 minutes to reach the 4GB limit when recording a 4K 30FPS clip. After that, the video is split into different files at regular intervals. A fix for this was promised a while back and now it is finally arriving with Android 11.

Android Police has discovered that the Android 11 Beta 1 does not have this limitation anymore. Most camera apps were not able to support this but it finally worked with Open Camera by Mark Harman. It is a well known and free app that was able to record a single video file beyond 4GB in Android 11.

There are likely more apps that are capable of this but none have been discovered so far. 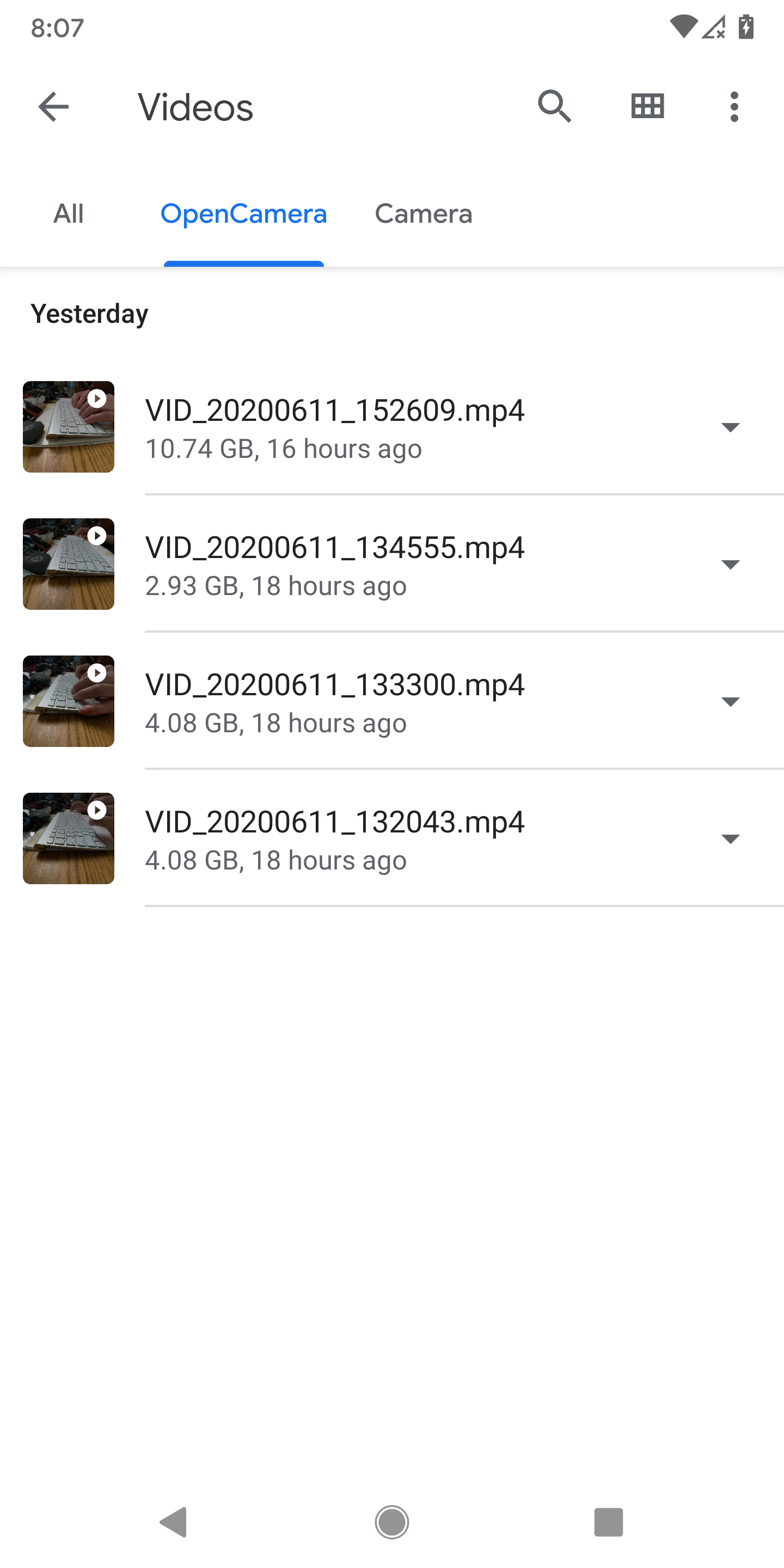 It is likely that Open Camera is using the mpeg4writer API for its files, an API that other apps are not currently using. Regardless, more camera apps are expected to support the feature as soon as the OS rolls out to more devices.

Since Android 11 Beta 1 is only a few days old, it will take developers some time to release updates to address the issue.

Xiaomi Working on a Phone With a Secondary Display

Muneeb Mughal - December 13, 2019 0
Xiaomi’s R&D department is known for filling an extensive number of patents every year. The most recent patent, unlike many Xiaomi patents, is not...

Realme Pakistan Turns 1 With Unmatched Growth in the Country