Amidst the harsh situation in the US regarding racial injustice, Apple and Google have trained their virtual assistants to support it for the better. Google Assistant and Siri will now respond better to questions regarding the Black Lives Matter movement.

Google Home, which is powered by the Google Assistant responded as:

Black Lives Matter. Black people deserve the same freedoms afforded to everyone in this country, and recognizing the injustice they face is the first step towards fixing it.

Saying ‘Black Lives Matter’ doesn’t mean that all lives don’t. It means Black lives are at risk in ways others are not.”

Apple’s virtual assistant Siri also had similar responses to the question. It said:

All Lives Matter’ is often used in response to the phrase ‘Black Lives Matter,’ but it does not represent the same concerns. 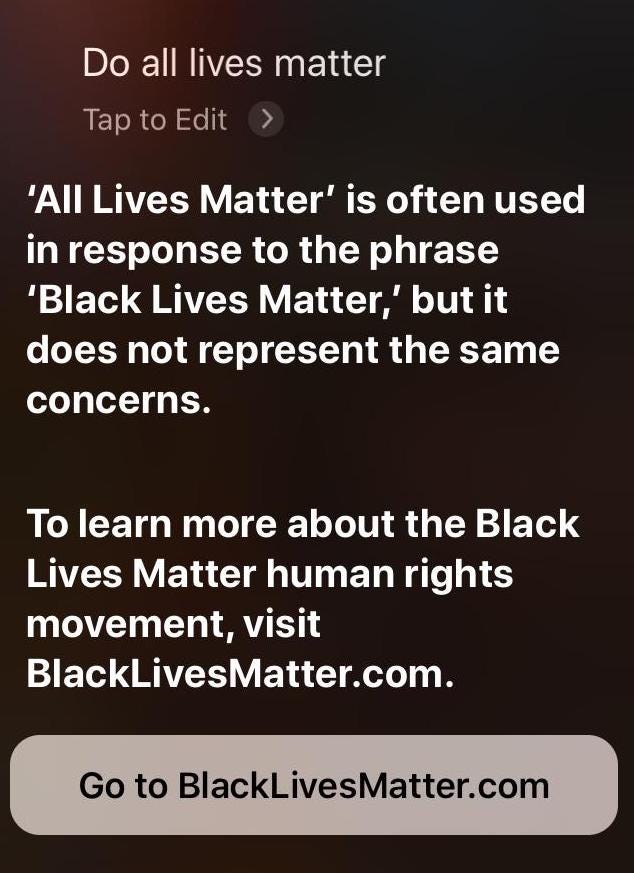 While for the “Do Black lives matter?” question, Siri gave a very one dimensional response. “Yes, Black lives matter”. It then shows a link that redirects to the Black Lives Matter website to help learn more about it.

Amazon’s Alexa is also oriented better with appropriate responses such as:

Black Lives Matter. I think people deserve to be treated with fairness, dignity and respect.

Muneeb Mughal - October 27, 2019 0
Ever since the US placed Huawei on the entity list, manufacturers have been scrambling to find out whether they can continue supplying to Huawei...

Samsung Launches the New Galaxy A51 in Pakistan

Russia is Planning to Disconnect Itself From the Internet