PUBG Mobile’s hot new update, the Jungle Mode, has finally arrived on Android and iOS after a long streak of rumors and leaks. The update introduces the highly-anticipated Jungle Adventure Mode that brings a fun twist to the much-loved Battle Royale. However, it is only available on the classic Sanhok map, and chances of getting Jungle Mode in it are random.

Here is how the game mode works and a few tips to help you get those Chicken Dinners.

The red ones are Power Totems that reward you with weapons and ammunition, the green ones are Strategy Totems that give you weapon attachments and tactical equipment such as flashbangs, frag grenades, smoke grenades, etc. And last but not the least, the yellow totems are Protection Totems that grant you medkits and armor.

The best time to use these totems is right when you spawn as praying to them takes a bit of time which can be lethal when the fighting starts. Use these totems as fast as possible in the loot phase and move to a more secure location as these spots are high-profile zones. They can also be used as bait. 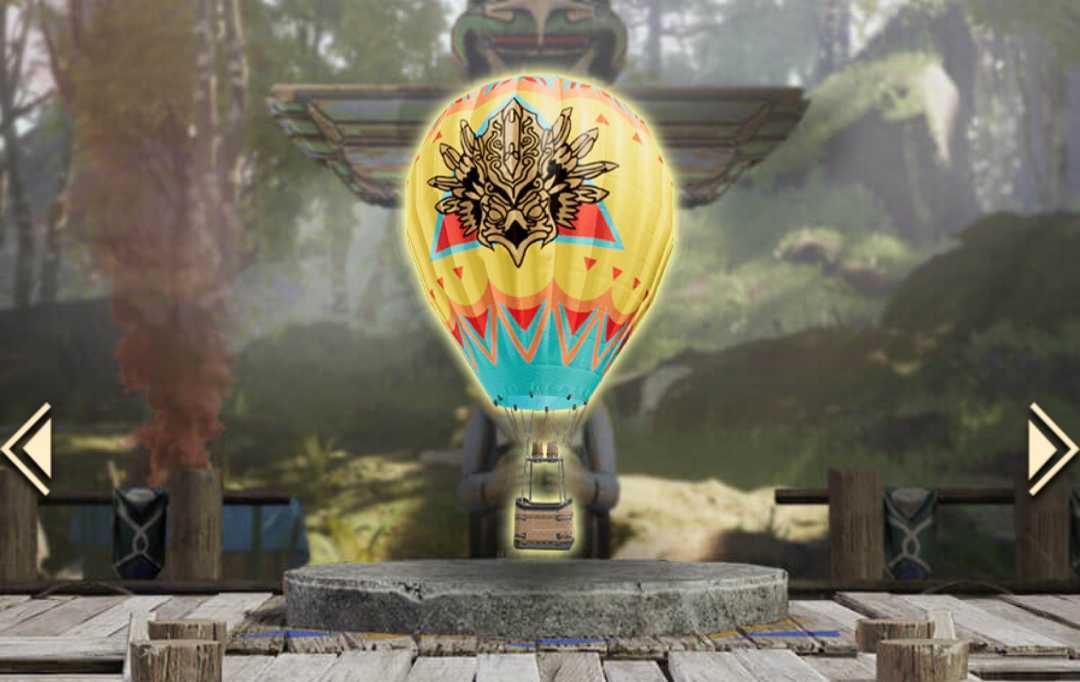 Hot air balloons have also been added to PUBG with the new Jungle Mode. These are only found in specific zones and can be used to scout the map for loot, vehicles, players, and more. Keep in mind that these balloons only go upwards and downwards and cannot be used to travel.

These balloons should be used as quickly as possible when they are found as they are giant and colorful indicators of your location that can be spotted from far away. While they do give you a very good angle to shoot at enemies from above, they also leave you very vulnerable. Hence, spending too long in these balloons is a bad idea.

A special kind of red glowing fruit can now be found across Sahnok. Looting these fruits and consuming them will give players buffs and debuffs at random. They can restore your health and energy, give you more map awareness, or make the player dizzy for a limited time.

Do not be afraid to use these fruits since the dizziness debuff only lasts a few seconds and does not do much harm. The buffs, on the other hand, are absolutely worth going for.

These will either reveal nearby enemies on the map or airdrop locations depending on the buff you received. The best time to use them is during the fighting phase as knowing the location of your enemies will always give you the upper hand. However, be vigilant as other players might have the same buffs. You never know.

That is all that has been added to the Jungle Adventure Mode in PUBG Mobile so far. Let us know in the comments whether the tips are useful and share your own as well.

Ayesha Farooq - June 14, 2020 0
Android 11 is bringing a lot of improvements to the table for Google’s mobile OS. One of these improvements is the ability to record...