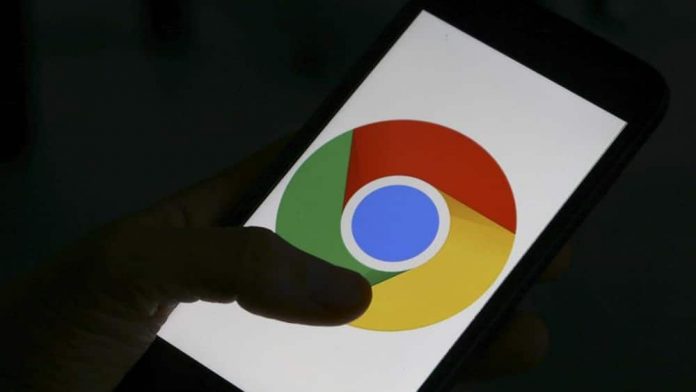 On Tuesday (2nd June 2020), Google was sued in a proposed class-action lawsuit for allegedly tracking users even in the private browsing mode.

The lawsuit was filed in the U.S. District Court for the Northern District of California, and the complaint accuses the California-based company of collecting users’ browser history even when the incognito mode is turned on. It states, “Google cannot continue to engage in the covert and unauthorized data collection from virtually every American with a computer or phone.”

Additionally, the accusation details that the Alphabet-owned company gathers data through Google Analytics, Google Ad Manager, as well as third-party plug-ins and smartphones to feed its need to learn about the general hobbies and user habits.

Where the filed complaint says:

Google is in violation of the Federal Wiretap Act, a statute that grants users the right to sue if their private communications are tapped.

Google is adamant that the company did nothing wrong. Jose Castaneda, a Google spokesman, said that the company will fight the lawsuit “as we clearly state each time you open a new incognito tab, websites might be able to collect information about your browsing activity.”

This Chinese Phone Has an Insane 10,010 mAh Battery

Muneeb Mughal - November 18, 2019 0
Chinese manufacturers are known for putting in massive batteries in their smartphones. Vivo currently has a number of mid-range phones with over 5,000 mAh...

Redmi 8 With a 5000 mAh Battery Officially Launched in Pakistan