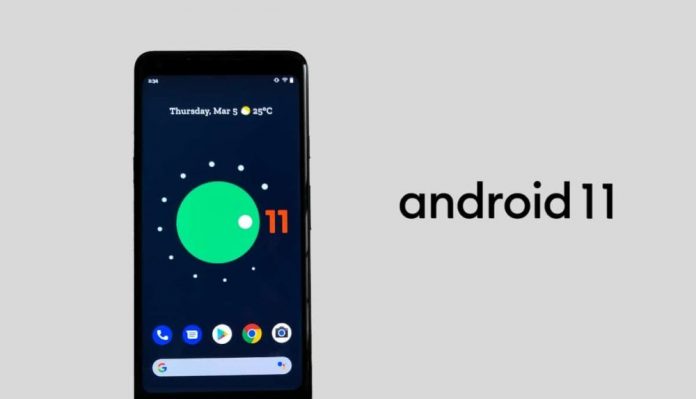 Google’s announcement for Android 11 got delayed following the cancellation of the Google I/O event due to the pandemic. The Android 11 Beta was supposed to roll out on June 1 and it got postponed but it appears that Google has accidentally released the update to some devices anyway.

The report comes from XDA Developer’s Mishaal Rehman who posted a tweet revealing how a number of Pixel devices had inadvertently received the OTA update for Android 11 Beta. It is unclear whether the Pixel owners who reported it were running the latest Developer Preview or the official software.

Rather than be super vague about this, I’ll just say it up front:

Two people DMed me saying they got the Android 11 beta OTA update on their Pixel 4 XL.

26 people are talking about this

One of the updates that are coming to Android 11 is a new power menu that offers more control over the device.

Here’s a running thread of everything new that we’re finding in Android 11 Beta 1.

This is the new “power menu” settings in Android 11. This will control the cards & passes and Controls feature that I tweeted about earlier today.

15 people are talking about this

There will be new icons for the home screen including pebble, vessel, and tapered rectangle. There will also be a “Bubble menu” that will hover on top of the UI that will show all the apps that you’ve minimized, similar to Facebook Messenger’s chat bubbles.

Here’s the animation that plays on that page. 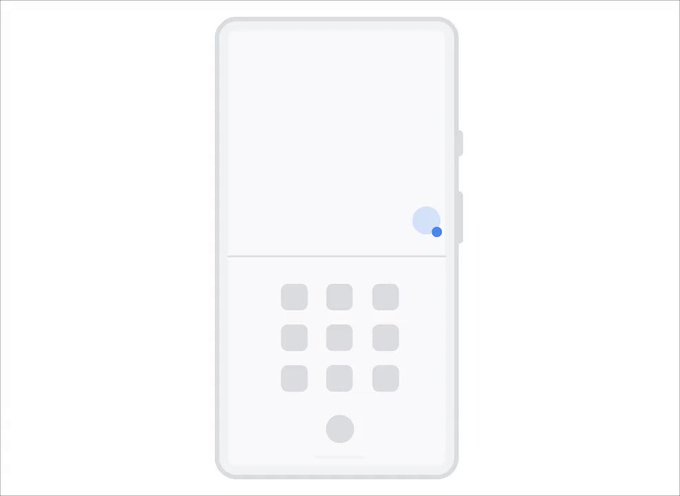 19 people are talking about this

App suggestions can now be placed on the bottom of the home screen (as seen in the app drawer) and the default launcher will also allow home screen rotation unlike before.

New options to control app suggestions in the Pixel Launcher

Onboarding/tutorial messages for the feature.

Here is the Twitter thread for more details on the upcoming changes planned for Android 11. Watch this space for more on Google.

Muneeb Mughal - November 6, 2019 0
Alongside the launch of Mi TV 5 Pro, Xiaomi has also revealed its first-ever smartwatch at the Beijing based launch event. The Mi Watch...

Xiaomi Introduces Xiao AI 3.0 Which is Able to Mimic Natural...

Intel Beats Samsung Becoming the Biggest Chip-Maker in the World

Hackers Are Using Google Chrome Extensions to Spy on You

ABOUT US
Tech Chacho is your latest tech trends partner. We provide you with the latest breaking news and videos straight from the tech industry.
Contact us: [email protected]
FOLLOW US
© Copyright 2018 - TechChacho All rights Reserved.
MORE STORIES
HealthTech