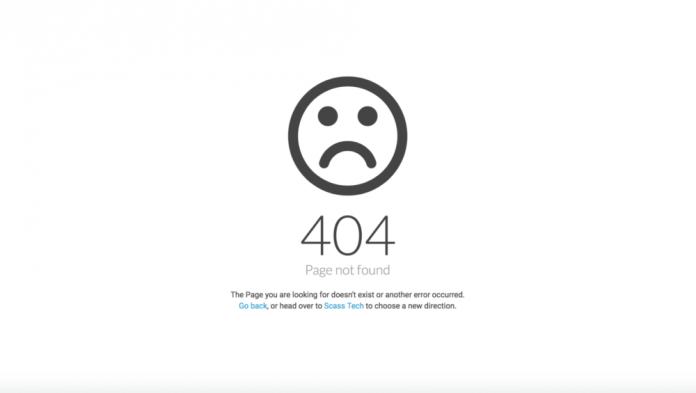 Millions of internet links with useful sources and information are lost over time, shows new research performed by a team at Harvard Law School. The research time working with New York Times found that this problem was affecting internet links dating all the way back to 1988.

The research took into account over 550,000 articles containing more than 2.2 million links to external pages. It was discovered that roughly 72% of these articles contained links to specific pages rather than a general website.

Articles dating from 2018 had nearly 6% of their external links broken while a whopping 72% of them were dead from articles back from 1998. A more recent example of link rot would be when Twitter banned Donald Trump. All of the articles embedded in his tweets are now dead. The research chose New York Times not only for its archiving practices for articles but also since NYT is not an exception to this problem.

The research also uses its findings as an example that it’s a phenomenon that happens all over the internet. As time goes on, links provided on websites with valuable insight, important context, or proof of contentious claims will eventually stop existing or be bought or sold off leading you to an empty page.

Until we find a solution, the problem is going to affect the internet as a whole for years to come. It is unlikely that similar projects will be able to resolve the issue for the entire internet, but at least it’s a step in the right direction.

Samsung’s Next Flagship Might be Curved on All 4 Sides

TECNO gives its users the chance to win a trip to...

TikTok is in Trouble Over Collecting Data from Children