In its attempts to improve “conversational health” on the platform, a.k.a cutting down on trolling, Twitter is testing a new feature that will allow users to choose, tweet by tweet, who can respond to their posts.

The new feature was announced by the platform in a blog post, where Suzanne Xie, Director of Product Management at Twitter, writes,

Since last year, we’ve been working to give people more control over their conversations starting with the ability to hide replies. We also began trying out new ways to start conversations with casual, fleeting thoughts. And now, we’re testing new settings that let you choose who can reply to your Tweet and join your conversation.

The new permissions button has been rolled out to a few users and appears in the bottom left corner of a tweet. Users will be able to choose between, “Everyone,” “People you follow,” and “Only people you mention.”

Xie explains that unwanted replies make it hard to have meaningful conversations; hence, the platform is exploring how to:

improve these settings to give people more opportunities to weigh in, while still giving people control over the conversations they start.

The blog further explains that if a person comes across a tweet, they are not allowed to reply to, they will see a greyed out reply button. 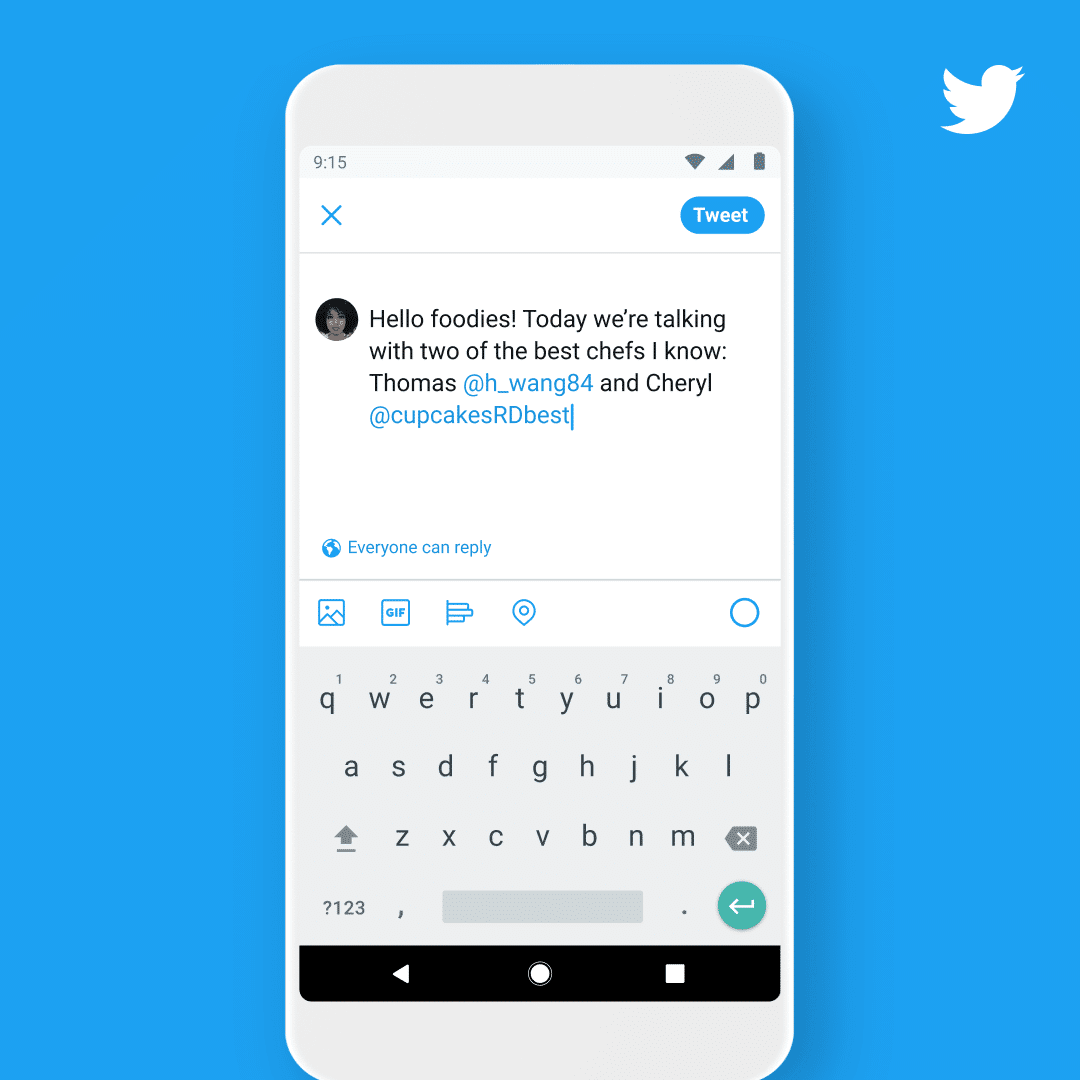 This new feature can be very useful, especially in cases where expert opinion is required. However, we still don’t know if and when the feature will be rolled out to the general masses. But whenever that is, this will change Twitter conversations for the better

Ayesha Farooq - January 1, 2020 0
Last week, a famous Samsung tipster @iceuniverse tweeted that Samsung’s most anticipated smartphone of 2020 will be dubbed the Samsung Galaxy S20. The fact that...

IT Ministry Constitutes Committee to Define a Roadmap for 5G Rollout...