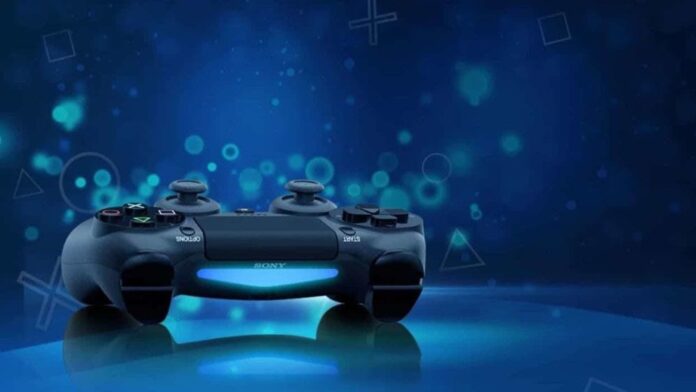 The consumer electronic industry in Pakistan has made immense strides over the past decade. During the first quarter (Q1) of the fiscal year 2018-19, State Bank of Pakistan (SBP) reported a fantastic 7.8% growth.

Over the years, the persistent growth of the electronics industry has attracted the interest of foreign investors. Meanwhile, despite a substantial Pakistani consumer engagement in the gaming world, the country has not been able to attract authorized sales of gaming consoles. The fact that Pakistan is still not on the list of available countries for consoles like Xbox and PlayStation is somewhat abusrd.

If we look at the statistics, Pakistan accounts for more than $25 million in revenue in the gaming industry annually, and is home to 8,000 professionals associated with videogame development. Yet the country has inexplicably flown under the radar for years.

Gamers community is being affected

Since the days of Sony Ericsson mobile phones and Sony box TVs, Pakistan has been a significant user of the conglomerate’s products. Since its arrival in Pakistan, the tech giant has managed to open more than 100 authorized local Sony retail stores.

Currently, Sony is one of the most famous consumer electronics brands in Pakistan, with LED TVs and PlayStations being the best sellers. However, the company has still not considered authorized sales of its gaming consoles in Pakistan.

In order to bring the issue forward, a fraction of Pakistan’s gaming community has taken to change.org, a platform for petitions.

In September 2019, a resident of Lahore, posted a petition stating:

I have been gaming all my life, and since forever we gamers in Pakistan have been ripped off by our local vendors by ridiculous price tags. Pakistan is not among the countries that PlayStation sells officially; however, that still doesn’t stop us Paki gamers from buying expensive gaming consoles and games via unofficial channels.

There is a huge market of gaming in Pakistan, and local vendors here import tons of games every day. Still, PlayStation and Sony are missing out on possibly a lot of revenue because of the expensive price tags that our local vendors put on them. Moreover, we cannot even use Pakistani Bank accounts to make purchases on the PlayStation Store, and that is a huge obstacle for many gamers over here.

Since then, approximately 7000 gamers have signed the petition.

Additionally, Pakistan is not a part of Sony’s online gaming community either. PlayStations users in Pakistan don’t have an option to choose Pakistan as their home country while signing up. This has not only deterred plenty of gamers but has also been a source of inconvenience for many since they cannot use Pakistan-based bank accounts for their online purchases

Gamer either have to rely on their relatives/friends living in other countries or even worse; they have to put in fake addresses and IDs to use the online store. Taking advantage of this, gaming vendors are selling PlayStation gift cards at higher prices.

PlayStation is not something recent, it has been around for decades. So the fact that Pakistan’s gaming community cannot choose their home country amongst the vast list of countries available is ridiculous.

If Sony can include countries like Nicaruga, Uruguay and Malta, then why not Pakistan? Pakistan has more gamers than the entire population of Malta.

Sony’s PlayStation is not the only service taking Pakistan into account. Other services like Spotify, Adobe, PayPal, Disney+, and many more still don’t consider Pakistan as a potential market. Although it is way past time they do.

Ayesha Farooq - February 3, 2020 0
After the successful launch of bus tickets and food delivery, JazzCash has recently introduced movie and event tickets within the JazzCash app in partnership...

75% of People in Pakistan Own a Mobile Phone: Report

Apple Might Launch a Larger Version of its Cheapest iPhone Ever

PUBG Banned? You Can Try These Games Instead