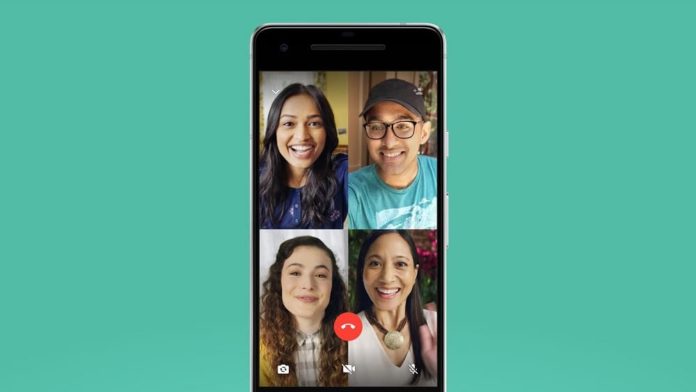 Zoom, House party, and Google Duo are getting another competitor with the world’s most popular chat service WhatsApp expanding its group video call limit to eight people. The news was initially leaked three days ago, however, now the feature has made it to the beta version of WhatsApp.

According to a WABetainfo report, the Facebook-owned platform is initially rolling it out for users having the latest iOS and Android Beta versions. If you want to test the new feature, you need to install the 2.20.50.25 iOS beta update from TestFlight for iOS users and 2.20.133 beta from Google Play for Android users.

Note: all the participants of the video call need to download the beta update to join the group call.

This new feature comes at a time when user dependability on video calling apps has greatly increased. Half of the world is carrying out most of their important operations from home, and a reliable video calling platform is the need of the hour.

‘Together at Home’ Sticker Pack

In other news, WhatsApp has teamed up with WHO to release a quarantine inspired sticker pack with 21 new stickers. 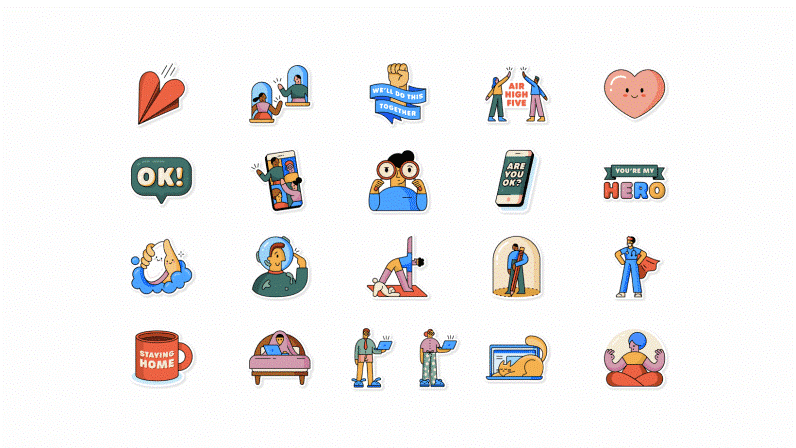 The collection focuses on highlighting a few aspects of quarantine life that we all have been dealing with including working from home in pajamas, keeping social distancing, washing hands, etc.

The sticker pack is currently available for download within the app. They are also available in localized texts for Arabic, French, German, Indonesian, Italian, Portuguese, Russian, Spanish, and Turkish.

Realme to Launch Another Quad Camera Smartphone ‘Realme 5i’ This Month

Ayesha Farooq - February 24, 2020 0
Chinese phone maker Realme has announced that it will be introducing another quad-camera smartphone ‘Realme 5i’ in the Pakistani market this month. The phone...

Uber Continues its String of Massive Losses in Q3 2019

Here’s Our First Look at Leaked Features from the Upcoming Android...

SCO Gets IPTV License from PEMRA

Zoom Gets a Much Needed Feature But With a Major Drawback

Zong 4G Joins Hands with The Indus Hospital for COVID-19