As COVID-19 continues to spread around the world, Pakistan’s government has enforced a countrywide lockdown, critical to stymying the spread of the virus. Amidst the chaos, closed schools and universities are transitioning to online learning.

Where the ill-preparedness of universities to conduct online learning or remote classes is affecting the overall quality of education, students are appealing to the government for better internet services, especially in remote areas. The lack of standard broadband services in these areas is preventing a large segment of students from attending online lectures and exams.

Even though the country has seen a massive surge in the availability and use of information and communication technologies (ICTs), the rate of internet penetration remains alarmingly low. As of December 2019, according to Pakistan Telecommunication Authority, broadband services only extend to 36% of the population, up from 22% in 2018. This shows the spread of the internet across the country has been far from homogenous and highlights an emerging ‘digital divide.’ For the uninitiated, the Digital Divide refers to inequality in the access, use, and impact of ICTs.

The ongoing situation and the issues that have come to light as the education system of the country transitions to online learning shows that Pakistan is largely unprepared to deal with the challenges of the internet age. In 2016, the internet was declared as a human right by the United Nations. Yet, too many live without essential internet services.

Hundreds and thousands of students across AJK & GB and tribal areas of Khyber Pakhtunkhwa cannot access online classes or have to travel miles every day amidst the pandemic due to the lack of standard internet services.

Residents of these areas are deprived of internet connectivity in the absence of 3G and 4G and are appealing to the government for better services.

Thousands of students across AJK & GB don’t have access to online classes and courses since they are deprived of high speed connectivity. Telcos have been advocating for #DigitalPakistan vision to include all Pakistanis – it’s essential especially now for responding to #Covid_19 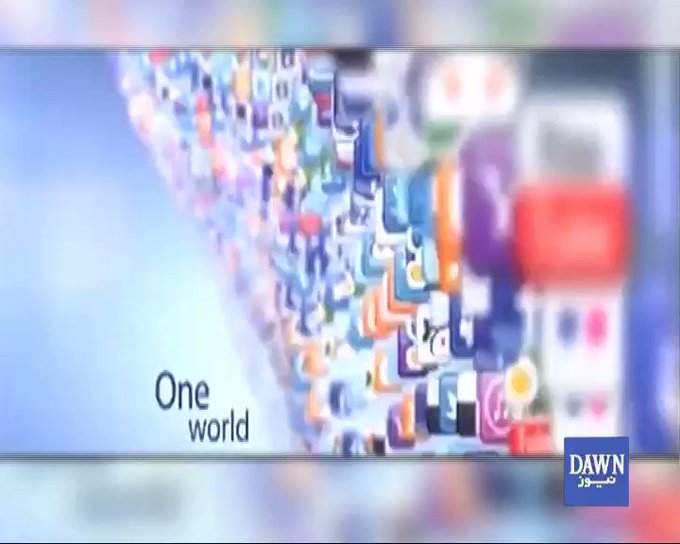 40 people are talking about this

The last 3G/4G spectrum auction was held in Pakistan in 2014, i.e., almost six years ago, however, we still don’t see a proper plan of action or roadmap for spectrum allocation to AJK and GB. According to PTA:

All Cellular Mobile Operators (CMOs) were providing telecom services in AJK and Gilgit-Baltistan under licenses issued in 2006.

In the wake of this situation, Telecom companies across the country have asked the government “to release the spectrum immediately and allocate to service providers for the provision of 3G and 4G services in AJK and GB during the COVID-19 outbreak.”

Considering the current situation, the spectrum should be released in an emergency to cater to the public needs in remote areas.

Thanks to the sub-par internet services and low-quality education offered due to the ill-preparedness of the universities; students took to social media to express their displeasure.

The online classes system is not effective in our country. We request the government to provide better internet or a semester break as students from remote areas are unable to access the internet properly.

Some even complained about how they have to travel to far of areas during lockdown just to gain access to the internet.

Online learning, as well as a shift to work from home across the country, has rapidly increased the burden on the internet in Pakistan. Consequently, internet speeds are slowing down. This topped with low quality online learning has caused a mass frustration among students.

These tweets sum it all up. 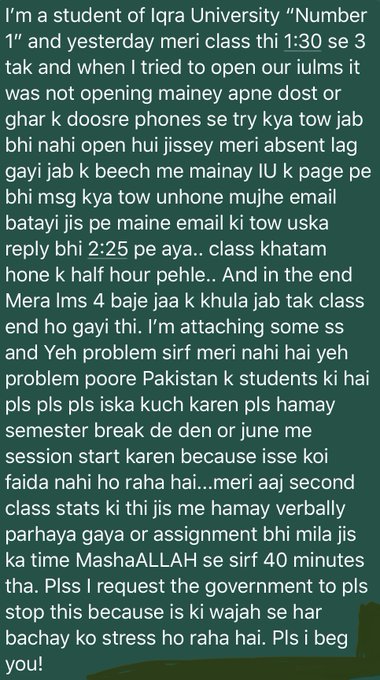 Please request to all University.
A message by student from Ripah International Islamabad.#SaveStudentsFuture#We_Want_Semester_Break #WeRejectOnlineEdu#RIP_OnlineClassesOfRiphah@SanaMirxa00
Mention your universities official acc. 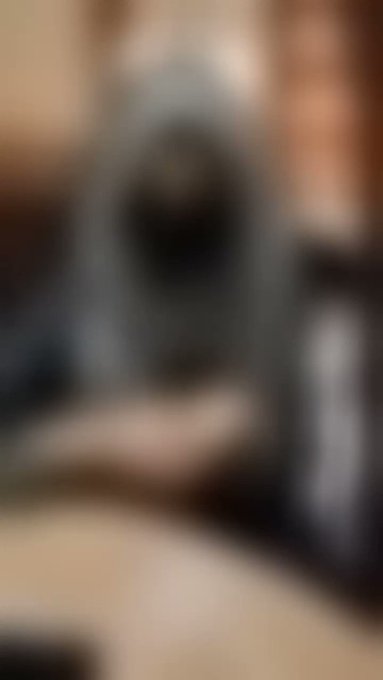 This sudden transition into academic cyberspace has disrupted the country’s education system, mainly due to the lack of resources. Where some believe the whole situation will act as a ‘catalyst’ for online education and other ed-tech tools, for a country like ours, it is depriving students of their basic rights.

A solution needs to be proposed as soon as possible, if not, online classes should be halted until the situation comes under control.

Muneeb Mughal - December 6, 2019 0
Redmi’s General Manager, Lu Weibing, has revealed that Xiaomi is discounting its Mi Max series. However, nothing is set in stone as of yet as...

foodpanda Walks the Extra Mile to Ensure Wellbeing of Heroes amid...