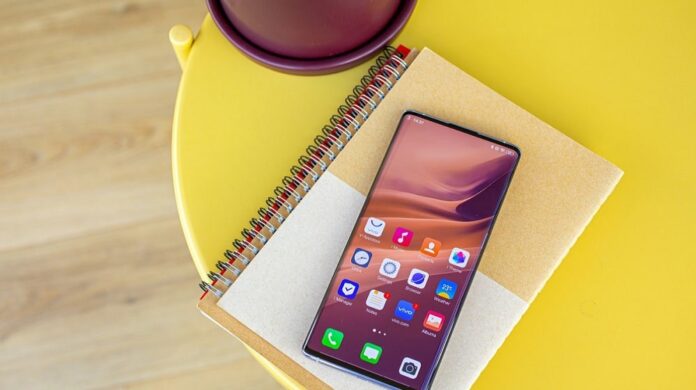 Several rumors have been doing the rounds over the past few months regarding the Vivo X Note, X Fold, Vivo Pad, iQOO Neo 6, and Vivo X80 series. A new leak has come to light revealing that the smartphones will be launched in April.

Previous rumors stated that the X Note and X Fold would be launched as NEX branded devices. However, the company now plans on launching them as X-series phones.

Popular tipster Digital Chat Station revealed that the Vivo X Note, Vivo X Fold, and Vivo Pad will debut in the first half of April. While the X80 series will launch by the end of the month. 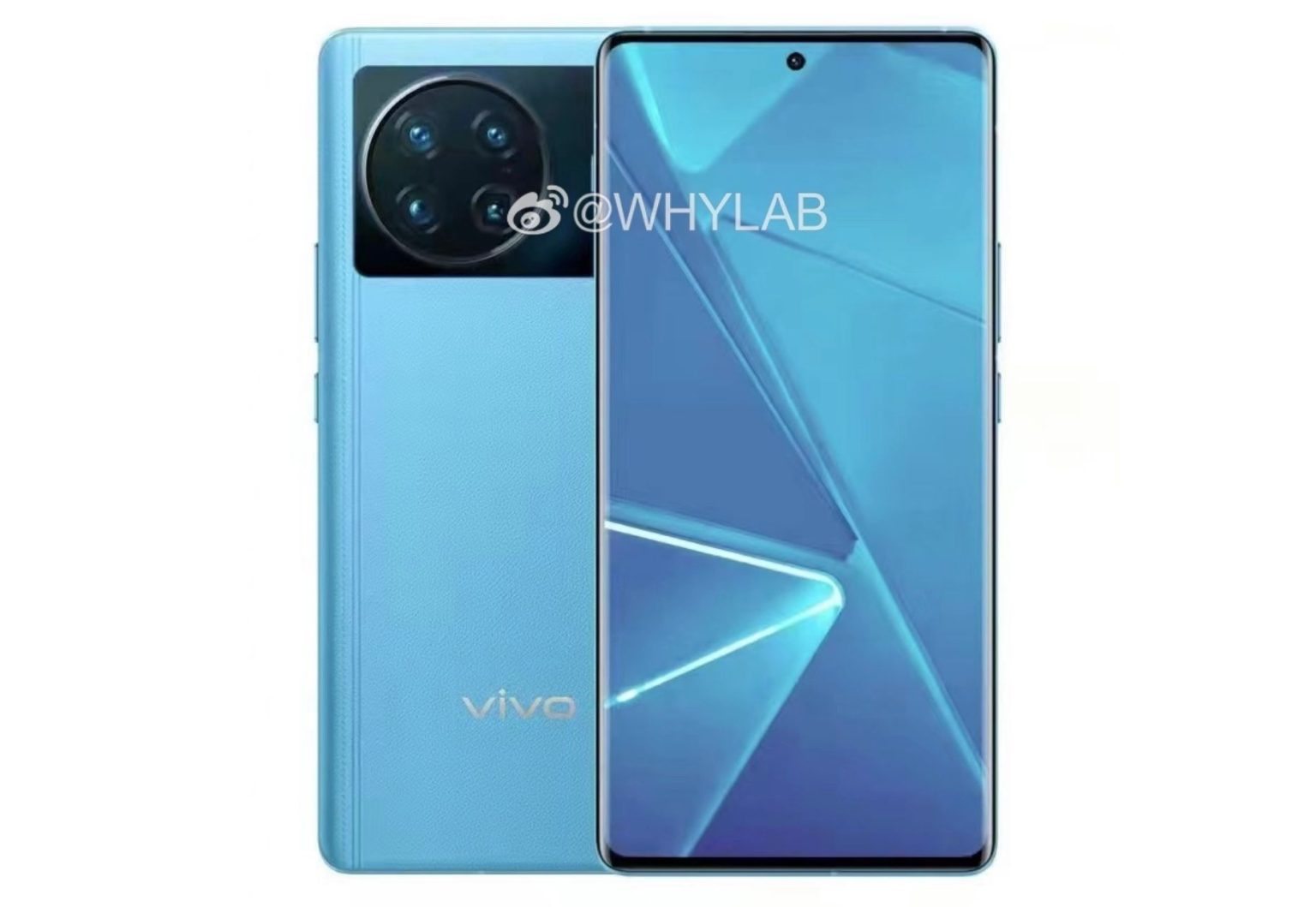 Vivo X Note is expected to come with a 7-inch AMOLED E5 QHD+ resolution display with a refresh rate of 120Hz, and an in-display fingerprint sensor.

The smartphone will be powered by the Snapdragon 8 Gen 1 SoC and will pack a 5,000mAh battery with 80W wired and 50W wireless charging support.

The phone will feature a quad-camera setup with 50MP, 48MP, 12MP, and 8MP sensors on the back.

Vivo X Fold will be the company’s first foldable phone and will come with a 6.5-inch AMOLED screen and an 8-inch inner foldable AMOLED display. Both screens will feature a refresh rate of 120Hz, FHD+ resolutions, and an ultrasonic in-screen fingerprint scanner.

The device will be powered by the Snapdragon 8 Gen 1 and will pack a 4,600mAh battery, with the same fast charging support and quad-camera unit as the X Note.

Vivo Pad will feature an 11-inch QHD display with a refresh rate 120Hz, paired with an 8.040mAh battery with 44W fast charging support. The tablet will feature a 13MP dual rear camera with an 8MP selfie shooter.

iQOO Neo6 will be powered by the Snapdragon 8 Gen 1 SoC and pack an 11-inch QHD display with a 120Hz refresh rate. The phone will have a 4,700 battery with 80W fast charging support.

The X80 Pro is expected to come with a 6.78-inch FHD+ AMOLED display. The handset will come with the Dimentsity 9000 SoC, powered by a 4,700mAh battery that supports 80W fast charging. The device will pack up to 12 GB of LPDDR5 RAM along with up to 512 GB of UFS 3.1 internal storage.

Vivo X80 Pro+ is expected to have the same display size as the Pro version. However, it will come with a QHD+ resolution LTPO 2.0 panel that will give it a bigger range of refresh rates for maximum power saving. The phone will be powered by the Snapdragon 8 Gen 1 SoC and will have the same battery and storage capacities as the X8 Pro. 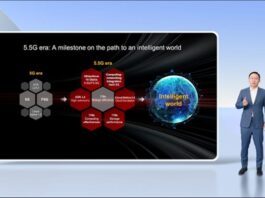