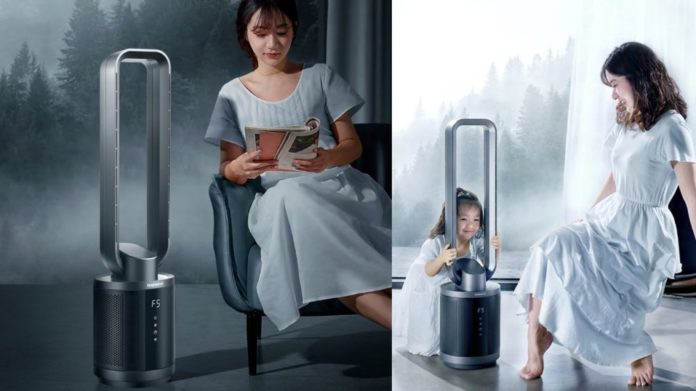 Design-wise, the Daewoo F9 looks a lot like Dyson’s tower bladeless fan. It has a similar minimalistic design. The vanes of the fan are hidden in the base. The air generated by these hidden vanes is directed via the hollow tube on the top.

The absence of physical blades is supposed to prevent dust build-up. Of course, children’s safety is a plus here.

As compared to conventional fans, this one comes with a pretty strange streamlined shape. 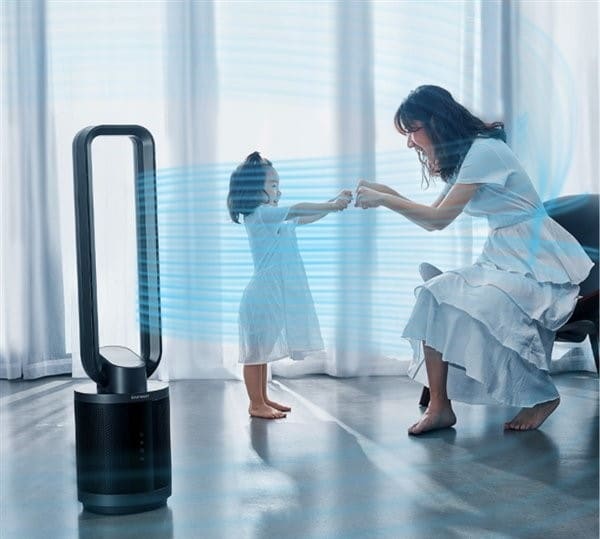 It comes with several physical control buttons as well as a long-range remote control.

Even when it comes to functionality, this Xiaomi bladeless fan takes after the Dyson bladeless fan. It has a similar working mechanism. The compressor draws the air in the base, which is then directed to the hollow tube above it. The air comes out in such a way it is distributed to all corners of the room via convection.

The Daewoo F9 comes with nine levels of speed. The first three are described as grassland wind by the company. While the Speed levels 4-6 are termed as mountain forest winds, levels 7-9 are called ocean winds. 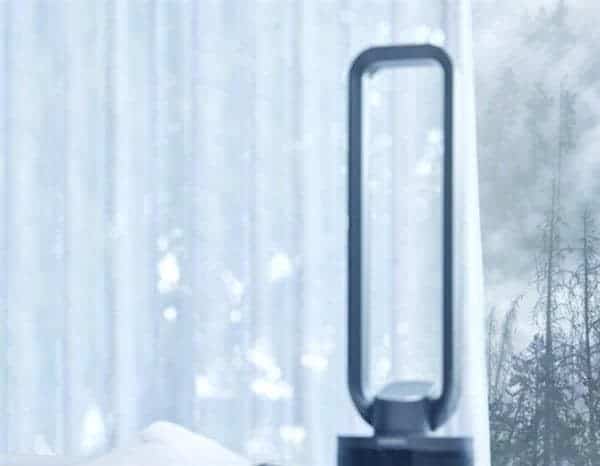 The bladeless fan will retail for approximately $139.

Ayesha Farooq - June 25, 2020 0
A top German court has ordered Facebook to stop illegally harvesting data from Instagram and WhatsApp or other websites unless the users explicitly agree...

Apple break their history by spending millions on acquisition

OnePlus 8 and 8 Pro Show Up on Amazon Weeks Before...