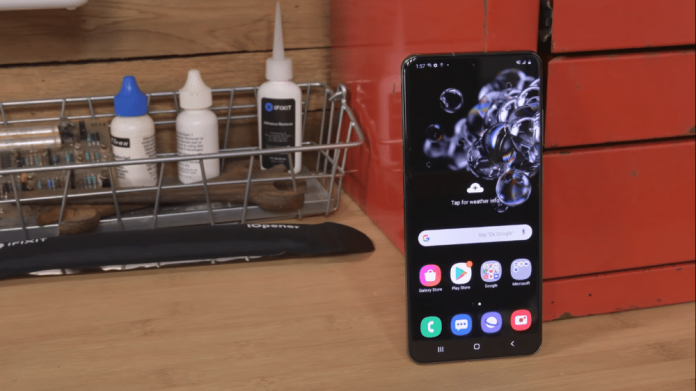 Samsung has been boasting the Galaxy S20 Ultra’s massive camera bump and its impressive photographic prowess ever since its release and its finally time to see it from the inside. iFixit’s teardown video for the device has just arrived and it reveals a handful of interesting aspects of the phone’s build.

Samsung has made getting into the phone as difficult as always. There is a lot of adhesive everywhere which requires a lot of exposure to heat and efficient use of pry tools

On the inside, the S20 Ultra looks a lot similar to the Note 10+ 5G with an abundance of mm-wave antennae across the massive motherboard and in little slots along the sides. The cameras on the phone including the 108MP main camera, the 48MP periscope lens, and the 12MP ultrawide camera are all massive. The light bending periscope lens even has its own built-in stabilization.

A side by side comparison with the iPhone 11 Pro Max’s setup puts it into perspective.

The massive 5,000 mAh battery is one of the hardest things to remove from the phone as it requires alcohol to soften the adhesive and a suction tool to pull it out. 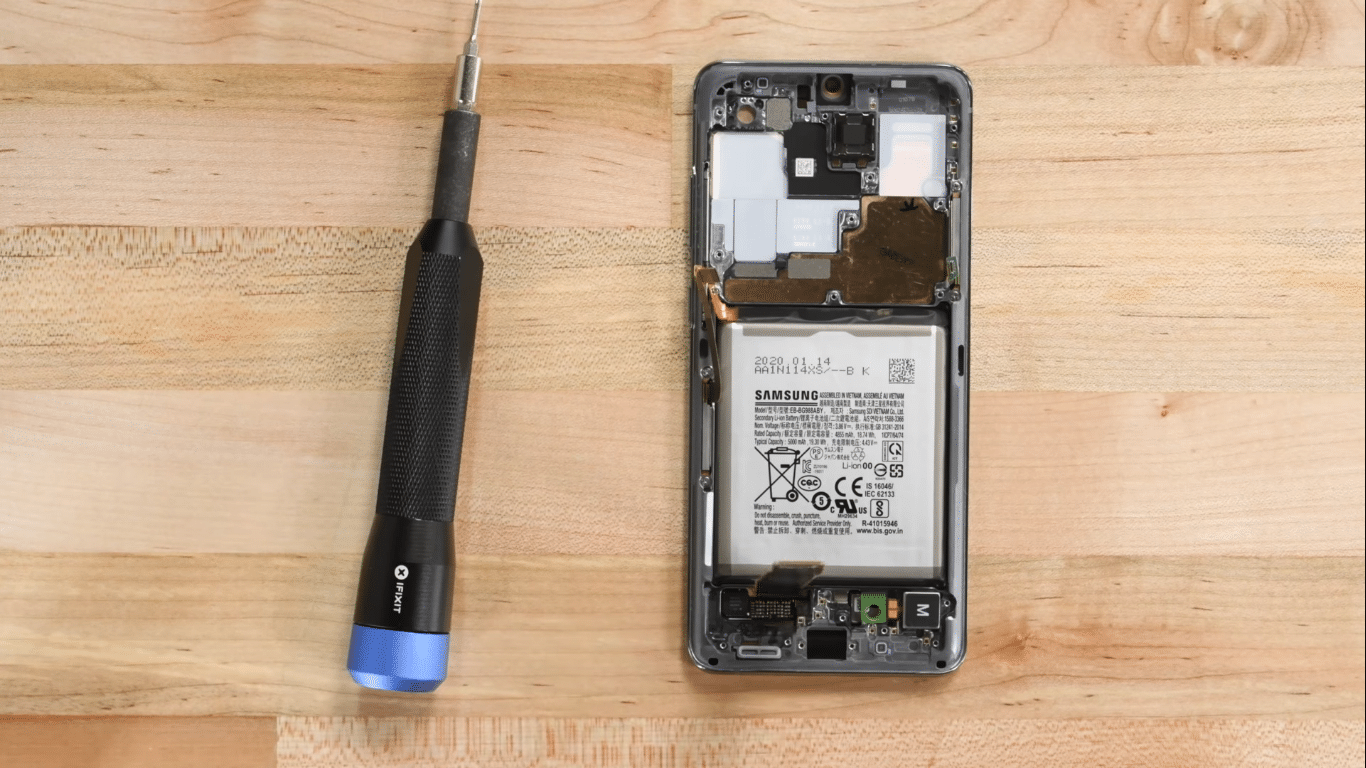 Overall, the repairability of Samsung phones still remains poor, particularly because of the display and the battery, which is why iFixit rated 3 out of 10.

Muneeb Mughal - November 1, 2019 0
Cute Circuit, a London based fashion company founded in 2004 by Francesca Rosella and Ryan Genz, has come up with a unique device called...

Apple AirPods Explode While Owner Was Making a Call

Huawei to Reward $286 Million to Employees for Their Work During...