Lenovo, one of the world’s top PC makers, is working on its own Legion gaming smartphone. The company has confirmed that the upcoming smartphone will be powered by Qualcomm’s top of the line Snapdragon 865 SoC that is set to score over 600,000 points on AnTuTu. This information was revealed in a teaser poster recently released by Lenovo.

A few days after this, Lenovo China Mobile GM Chen Jin unveiled that the smartphone will be equipped with ground-breaking cooling technology. According to him, this technology will be a game-changer in the smartphone gaming market. As far as the technical details of the new technology are concerned, Lenovo has not revealed anything yet. 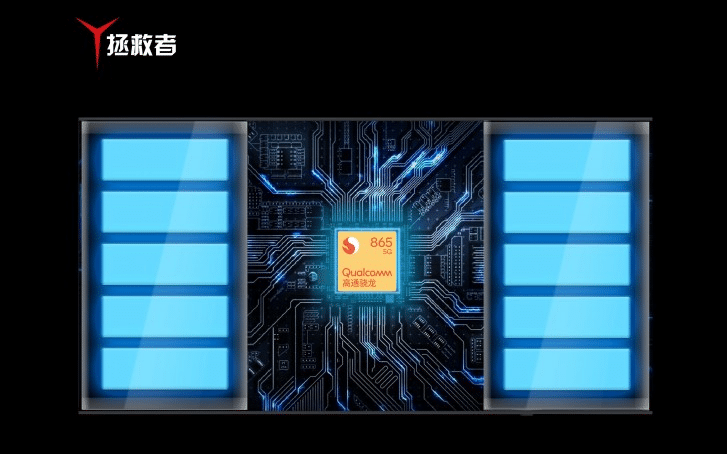 Since Lenovo has a very good reputation when it comes to gaming PCs, it is safe to expect something unorthodox and groundbreaking. It will be interesting to see the famous PC maker take over all the gaming phones already present in the market. As time passes, more details will come to light. Stay tuned for more updates.

Ayesha Farooq - April 11, 2020 0
According to the Pakistan Telecommunication Authority (PTA), the Coronavirus induced countrywide lockdown has reduced mobile phone calls by 10% while the usage of broadband...

PTCL Highlights its Efforts to Enhance Customer Service and Satisfaction

Moto Razr Smartphone Shows Up in a Live Leak and Press...

Here is What the Galaxy S11e Will Look Like

Samsung Galaxy Note 20 Will Come With a Flat Punch-Hole Display...