Two weeks ago, Xiaomi launched its first flagship series of 2020, the ‘Mi 10 series’, including the Mi 10 and Mi 10 Pro smartphones. It looks like the company has another variant planned that it will launch soon.

Today, the tech giant’s chairman, Lei Jun, took to Weibo to share an image of a Mi 10 variant with a transparent back showing all the internals. The caption says, “Xiaomi Mi 10 Transparent Edition”. The image he shared is actually a Mi 10 smartphone with a wallpaper of the smartphone’s internal view.

The post does not exactly say that the company will launch a Mi 10 transparent edition. However, the uploaded image has sparked excitement and rumors that such a device could be in the works. 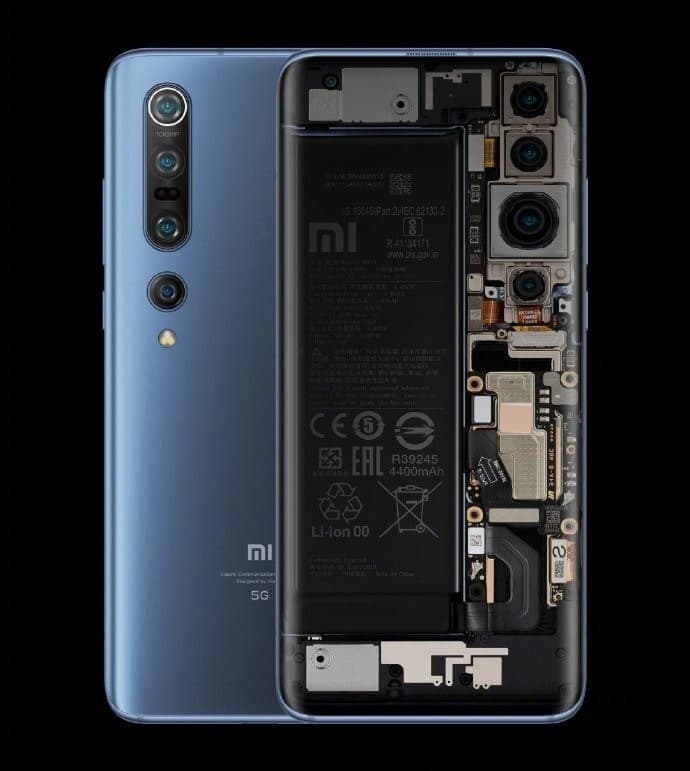 If Xiaomi decides to launch the Mi 10 transparent edition, it will most probably be based on the vanilla Mi 10 featuring 6.67-inch curved AMOLED display, a 90Hz refresh rate, and 180Hz touch sampling rate, Qualcomm’s octa-core Snapdragon 865 chipset topped with 12 GB RAM and a quad-sensor rear camera with 108 MP main sensor. 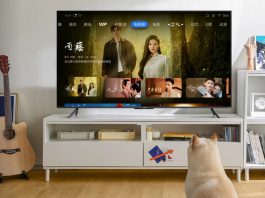 OPPO K9 5G Launched With All the Goodies of A Premium...