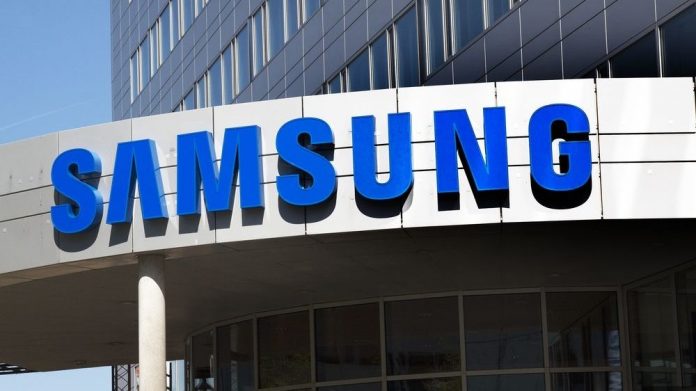 Samsung’s Board Chairman Lee Sang who had been jailed for violating labor union laws has now resigned from the South Korean company.

Lee Sang-hoon was appointed as the company’s chairman 2 years ago. His appointment split the roles of chairman and CEO for the first time in an attempt to increase transparency and division of power within the company in the wake of increasing corruption.

During December last year, the executive was sentenced to one and a half years in prison for sabotaging union activities within the company. The investigation on his case also led to a dozen other executives getting sentenced for similar reasons. Since then, Samsung and its key affiliates have appointed external experts to oversee the company and flush out criminal conduct.

Park Ju-gun, head of research firm Score said that Samsung has suffered a major setback in a bid to strengthen its board and is now going to need a fresh face to turn around. The company will be picking Lee’s successor from the remaining members of the board which includes six external directors and three internal ones.

The three internal executives consist of CEOs of the company’s components, mobile, and consumer electronics divisions. The new chairman will likely be appointed in the company’s next shareholder meeting in March.

Apple Launches the Most Affordable iPhone Ever

Ayesha Farooq - April 17, 2020 0
It is usually the Android phones that take the “flagship killer” title for offering high-end specifications with resonable price tags, but this year in...

The OnePlus 8 Camera Can See Through Objects

Careem Will Now Tell You The Exact Fare Before You Press...

Smartphone Shipments by Xiaomi, Huawei, Oppo & Others to Drop Due...

Is This Xiaomi’s New Pocophone?