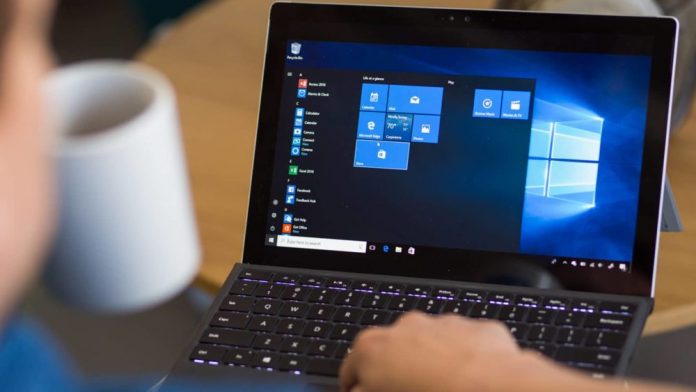 When Microsoft first launched Windows 10 in 2015, it had an ambitious goal of reaching 1 billion users in 2 years. Although it proved to be more successful than Windows 8, it still had a rocky start due to its bucketload of problems and Windows 7 loyalists sticking to their preferred OS (for good reason).

After a long period of constant updates and improvements, its adoption rate gradually increased and it reached 900 million installs back in September 2019. Now, according to an official Italian Windows Blog, it seems that Microsoft has finally reached the 1 billion mark for Windows 10.

This figure has less to do with people switching over from macOS or ChromeOS and is more likely the cause of users upgrading from Windows 7 and 8, especially since Microsoft ended support for Windows 7 two weeks ago. Everyone was expecting Microsoft to easily reach its milestone in 2020, but the news came surprisingly early.

Windows 10 has held the crown for the fastest-growing OS for a while now and its adoption rate is expected to grow even further after the death of Windows 7. The company is offering free upgrades for Windows 7 and 8 users and compelling people with older systems to get new ones that come built-in with Windows 10.

Muneeb Mughal - November 6, 2019 0
Alongside the launch of Mi TV 5 Pro, Xiaomi has also revealed its first-ever smartwatch at the Beijing based launch event. The Mi Watch...

After Finger Bug Banks Around The World Are Removing Support for...

Motorola Razr 2 Will Have a Larger Display & Better Cameras...

Samsung Galaxy Note 20 Ultra May Have an Even Taller Display

Motorola E6 Plus and Motorola One Macro Launched in Pakistan