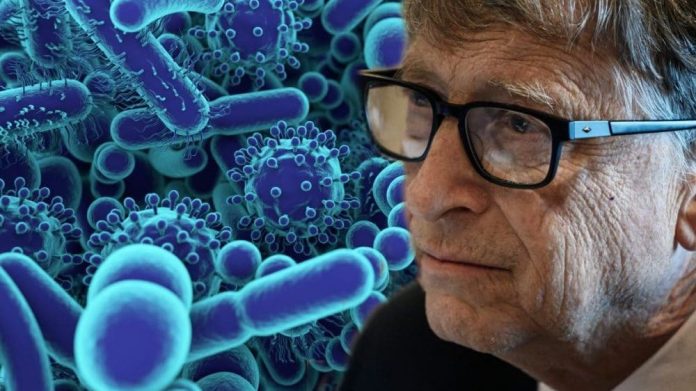 Last year, at a conference hosted by the Massachusetts Medical Society, Bill Gates warned the audience that a global epidemic was likely, and sooner than we think. He predicted a SARS-CoV-like super virus pandemic breaking out in China that will have the ability to kill 33 million people globally within the first six months.

The tycoon warned people that humanity is at as much risk from super-pathogens as it is from war. Hence, we, as a community, should prepare for the pandemic just like we do for war, proactively

According to Bill Gates, the world is not making any real progress when it comes to pandemic preparedness. He said:

In the case of biological threats, that sense of urgency is lacking. The world needs to prepare for pandemics in the same serious way it prepares for war.

The same theory was explained in a Netflix original documentary titled “The Next Pandemic,” where Bill Gates talked about how a virus, like the Coronavirus, spreads in live animal markets like the one in Wuhan.

This is a wet market in Lianghua, China. Unlike markets in much of the West, where animals are already dead when they arrive, this wet market sells meat that’s very fresh. It’s killed on sight. That’s what makes it a disease X factory.

Many different animal species are stacked on top of each other, their blood and meat mixed before being passed from human to human. All the while, their viruses are mixing and mutating, increasing the odds that one finds its way to humans.

If a disease comes along that we haven’t seen before, typically it would take four or five years to come up with a vaccine against that disease. And new technologies might shorten those times. When a pandemic comes along of any size, we always look back and wish we invested more.

Almost a year after the address, a virus similar to what Bill Gates had warned us about, is on a relentless global march.  The confirmed cases are skyrocketing every day. However, it has not been declared as a Global Health Emergency by the WHO since it is ‘too early’ according to them. Let’s see how things unfold in the coming days.

Windows Has a 17-Year Old Security Flaw That You Should Fix...

PUBG Banned? You Can Try These Games Instead