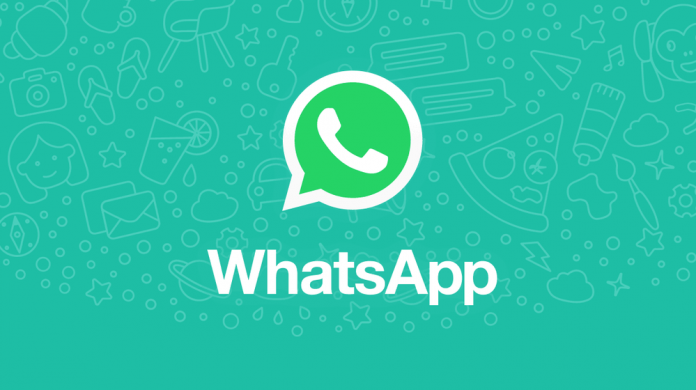 After the Bezos case, higher officials of the United Nations don’t consider WhatsApp a secure means of communication.

For those who don’t know, Amazon’s CEO Jeff Bezos was allegedly hacked by Saudi Arabian crown prince Mohammed bin Salman who sent a malware-laden video file to the CEO. Since both were engaged in a friendly exchange of messages, Bezos did not suspect anything of the sort.

Hence, under the current circumstances, a UN spokesperson said, “The UN does not consider WhatsApp a secure mechanism.”

When the UN Secretary-General Antonio Guterres was asked about his exchange of messages with heads of states over WhatsApp, one of the spokespersons replied,

Every senior UN official has been instructed to refrain from using WhatsApp for official communication since it is not a secure medium. So, I do not think the Secretary-General uses it.

He also clarified that the instructions to not use WhatsApp were circulated in June 2019.

As a reply to all the hubbub around WhatsApp and its security issues, Carl Woog, WhatsApp’s Director of Communications said:

Every private message is secured via end-to-end encryption to prevent WhatsApp or unwanted third-party sources from viewing messages. Our encryption technology, developed together with Signal, remains the best to date and is highly regarded by security experts.

WhatsApp takes security seriously compared to other social media messaging platforms. Every application has vulnerabilities that can be exploited in some way. Most run-of-the-mill messaging platforms can only dream of the kind of security measures taken by WhatsApp.