PUBG Season 5 is coming to an end soon, making it the perfect time to tease new content for the upcoming season, Shakedown. PUBG’s official twitter page has posted a couple of new screenshots that hint towards a new map.

Swift and silent. Ever so deadly. 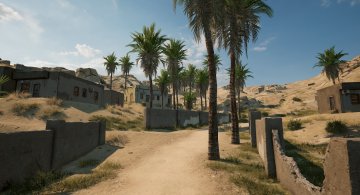 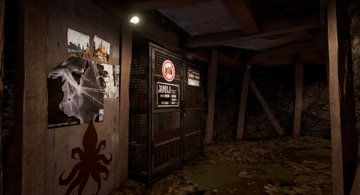 975 people are talking about this

It was originally believed that the map is located somewhere in Greece or Italy, but the words “Jamila” and “Rakin” visible in the image are, in fact, Arabic words, suggesting that it is going to be a middle-eastern map. A user even posted an image of a middle eastern island that matches the map seen on the image. 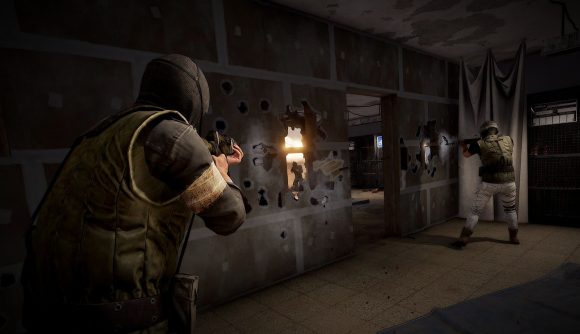 Additionally, a separate teaser posted by the Japanese PUBG Twitter page shows players battling inside a different part of the same map. There are visible bullet holes and other damage inflicted at the wall, indicating that the new map will feature a destructible environment.

This map will also feature a new mechanic called “Black Zone”. Black Zone will destroy all the buildings inside it, which ties in with the other teaser showing a destructible environment.

The update for Season 6: Shakedown will hit live servers in a week and will be playable for console players on January 30th. Test servers are going live tomorrow and we expect to see more soon.

Muneeb Mughal - November 6, 2019 0
Now that the Samsung Galaxy Note 10 and iPhone 2019 are out of the way, the internet is hooked to Samsung’s upcoming flagship, the...

Lenovo’s First Gaming Phone Appears in an Ad Showing Off its...

Samsung Galaxy S20 Ultra is Shattering for No Reason

Why is Pakistan Neglected by Sony?