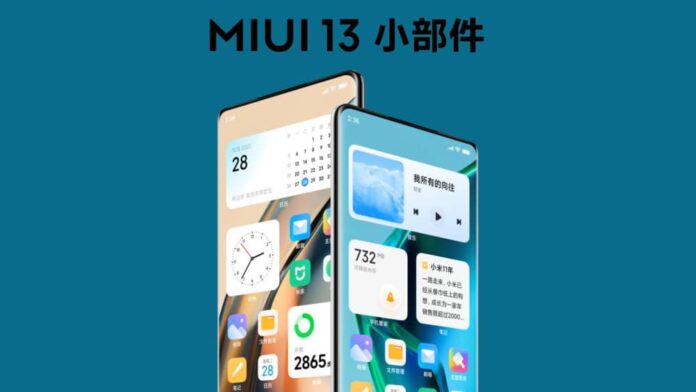 Xiaomi took the veil off of its next-generation flagship phone at its big launch event yesterday night. The Chinese launch event started off with the announcement of MIUI 13, the next major update to Xiaomi’s OS after MIUI 12.5. It heavily focuses on privacy and security alongside the usual visual updates.

For security, Xiaomi has implemented a three-step verification system, although it sounds like it will only work in certain regions only. The first step is upper-body recognition from the waist up so people with a different body structure won’t be allowed to access the phone if they have a similar face. 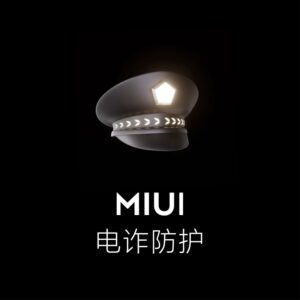 The second step is the watermark reading of the user’s ID and the third step is called “electronic fraud protection”. It has a record of malicious websites and devices that could harm you and will warn you against them. It also has a full phonebook of notorious numbers and users will be informed if they receive a call from them. 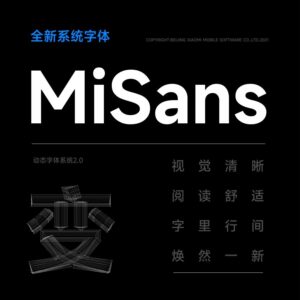 Xiaomi has introduced a new font for the UI called Mi Sans, which will be a free download for everyone else. It is essentially sans serif with simplified letters, signs, and numbers. The font is also more symmetrical in spacing and the appearance of characters.

As always, MIUI is also bringing a new range of still wallpapers as well as dynamic wallpapers/live wallpapers where flowers bloom once you turn the screen on. There is a range of redesigned widgets as well so they align better on your home screen. 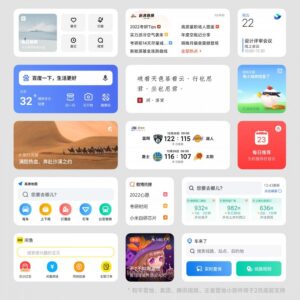 Xiaomi has promised that the UI will be significantly smoother than before with better software stability. Furthermore, MIUI 13 will allow multiple Xiaomi devices on the same network to work together like never before. 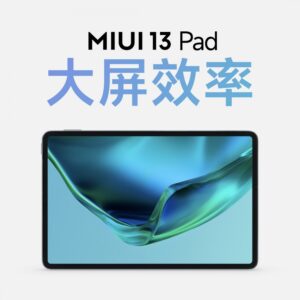 MIUI’s flexibility on other devices has increased as well. The company has introduced MIUI 13 Pad which is specifically designed to work with tablets and other large-screen devices. There is no word whether the Mi Mix Fold will get it as well since the focus here is multitasking.

MIUI 13 is set to arrive with Xiaomi 12 and will come as an update on Mi 11 series as soon as January 2022. As always, it will also make its way to Redmi and Poco phones as well as Redmi TVs.

Redmi K50 Series to Come With At Least 4 Different Processors

Apple Might be Making a Dual Display Folding iPhone [Leak]

Encryption Focused Signal Gearing Up to Take on WhatsApp & Telegram

Detailed Renders and Specs of Samsung Galaxy Tab S8+Leak Ahead of...