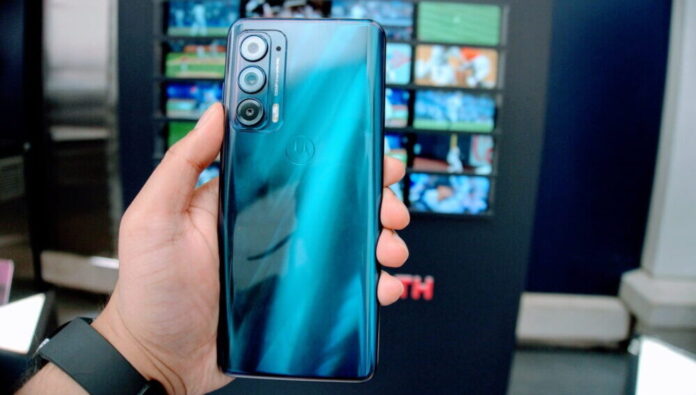 We are about to get a new Motorola flagship soon, specifically the Edge X. The news comes from a teaser shared by Lenovo’s (Motorola’s parent company) General Manager Chen Jin. The GM shared a poster on Weibo that simply has the letter X without any specifications, sneak peeks, or even a launch date. 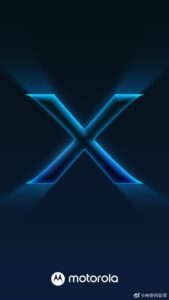 As a recap, Motorola stepped into the flagship market after a long time with the Edge S series in China. The same phones launched globally with different names, Motorola Edge 20 and Edge 20 Pro. Now the Edge X is expected to be a successor to the flagship Edge S in China.

The Edge S and S Pro are powered by the Snapdragon 870, but the Edge X is expected to boast a newer SoC instead. Qualcomm is gearing up to launch the new Snapdragon 898 flagship soon so it’s possible that the Edge X will come with the SD898. However, Motorola hasn’t launched a single Snapdragon 888 phone this year, so there is a chance that we will not see Qualcomm’s top-of-the-line chip on the upcoming Moto flagships.

Recently, a Motorola phone with the model number XT2175-2 has been certified by the 3C authority of China. The listing shows that it will carry 33W fast charging, but there is no more information on this mysterious handset yet.

Knowing Motorola, we will definitely get to see more teasers over the coming weeks.

All You Need to Know About Lenovo Legion ‘Halo’ Gaming Phone

Redmi Note 11 Will Have a 90Hz AMOLED Display in Pakistan

UN Advises Officials Not to Use WhatsApp

Mobile Data Traffic Per User in Pakistan Grew by Over 400%...