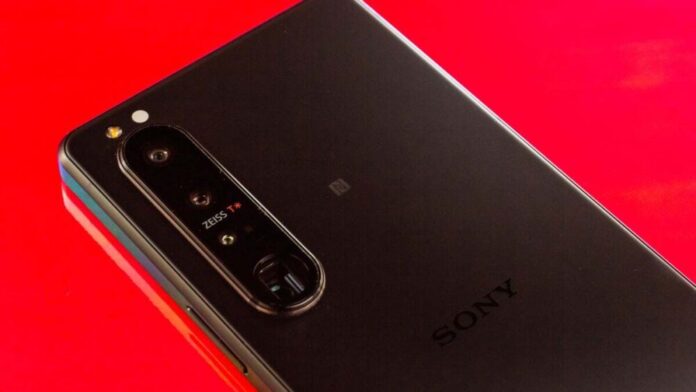 Sony’s mobile division has been quiet since it announced the Xperia 1 III and other phones in April this year. These phones went for sale only two months ago and now the company is finally announcing a new launch event.

Sony’s new Xperia product launch event is set for October 26, which is only two weeks away. Since the Xperia brand is the front and center of this announcement, we know that we are definitely going to see new Sony smartphones soon. 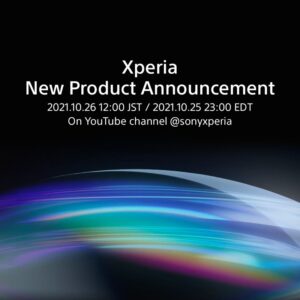 We could possibly see a mid-ranger instead, but as shown by the modest reveal of the 10 III Lite, Sony’s mid-range phones usually don’t get a flashy launch event.

There are little to no rumors or leaks on upcoming Sony phones at the moment, so we don’t know what to expect just yet. The company is busy with the PlayStation 5, headphones, and digital cameras, but there is still no news of smartphones.

However, the launch event is still two weeks away, which is plenty of time for new rumors and leaks to show up.

Sony Launches a Compact BlueTooth Speaker for Only $54

Google’s Custom Tensor Chip May be a Rebranded Samsung SoC