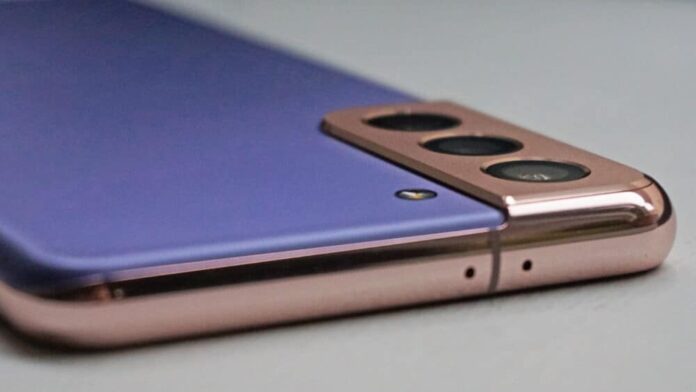 ALSO READ
Samsung Mocks Apple for Adding 120Hz Refresh Rate so Late
His report shows that the Galaxy S22 Ultra will bring back Samsung’s fastest charging to date at 44W. The device will charge at 10V/4.5A just like the Galaxy Note 10+, though we hope that Samsung will manage the thermals better this time around.As for the upcoming Exynos 2200 SoC, the tipster says that it will feature a powerful Cortex-X2 core at 2.9GHz and three big Cortex-A710 cores running at 2.8GHz. The rest of the CPU cores are expected to be high-efficiency Cortex-A510 units at 2.2GHz. This chip is also expected to boast an AMD GPU running at 1250 MHz clock speeds.

Ice Universe says that the above-mentioned clock speeds are for the S22 Ultra only and the other two phones will come with lower clock speeds.

The base Galaxy S22 and S22+ will bring Samsung’s recently announced next-generation main camera. This would be the 50MP ISOCELL GN5 sensor with large 1.0µm pixels and all-directional autofocus. The S22 Ultra will get Samsung’s new 200MP camera sensor instead.

Apple Authorizes Airlink to Resell its Products in Pakistan

Snapdragon 888+ is Official With 3GHz CPU and Improved AI