Realme GT Neo 2 appeared last month with a design update, but only as a leak. Today, the company has confirmed its existence and has said that it’s coming “soon”, meaning that we can expect a launch later this month.

Realme is Launching a Slim and Light Tablet Soon 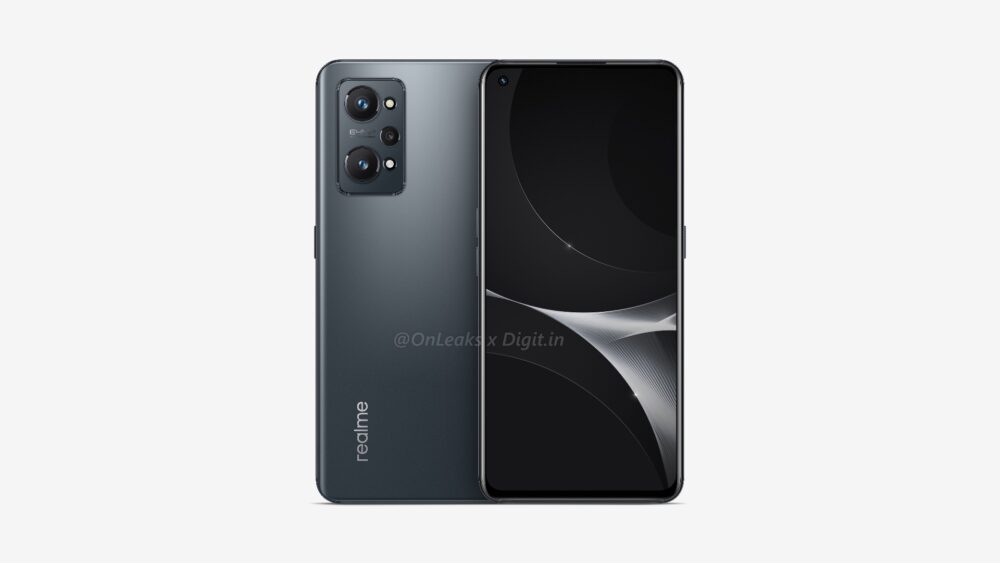 The listing points at a 6.62-inch AMOLED display with 1080p resolution, a 120Hz refresh rate, and an in-display fingerprint sensor. Under the hood, it may feature the Snapdragon 870 chip with up to 12GB RAM and 512GB storage options. It will boot Android 11 out of the box with Realme UI 2.0 on top.

The main camera will include a 64MP primary sensor, an 8MP ultrawide unit, and a 2MP depth camera. The front camera housed in the punch-hole cutout will be a 16MP snapper. Battery capacity should be 4,500 mAh with support for 65W super-fast charging.

Some reports claim that the GT Neo 2 will be known as the GT Neo Gaming outside of China. There is no word on a launch date yet.

Samsung Unveils Galaxy A13 5G in the U.S. Market