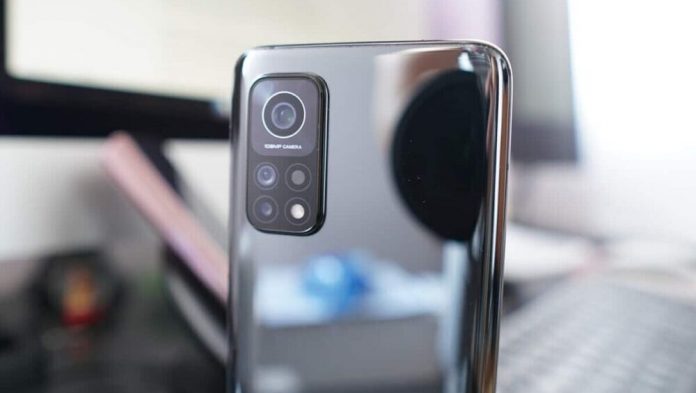 The Xiaomi Mi 11 lineup is about to get the usual T models soon with slight tweaks to their specifications and a design update. The upcoming Mi 11T and 11T Pro have just gotten their price, colors, and storage options leaked courtesy of notable tipster, Ishan Agarwal.

A tweet from Ishan shows that the leak was originally sourced from a European retailer which confirmed the base and Pro variant as well as new branding.

European retailer has leaked & confirmed that Xiaomi 11T will in fact have both a normal and Pro variant, new branding.

Both will come in Meteorite Grey, Celestial Blue & Moonlight White along with 8GB RAM+128GB/256GB Storage.

The 11T Pro, on the other hand, will be priced at £758.69 and £785.42 for the 128GB and 256GB models respectively. The Pro sibling will be available in three colors called Celestial Blue, Moonlight White, and Meteor Grey.

According to previous leaks, both phones will have a 120Hz AMOLED display. The 11T will feature the Dimensity 1200 SoC while the 11T Pro will come with the Snapdragon 888, 108MP main camera, and a 5,000 mAh battery with 120W super fast charging.

Massive Internet Outage Takes Down Twitch, Reddit, Amazon and Many Other Websites

Apple Announces iPadOS 15 With an App Drawer And Better Multitasking