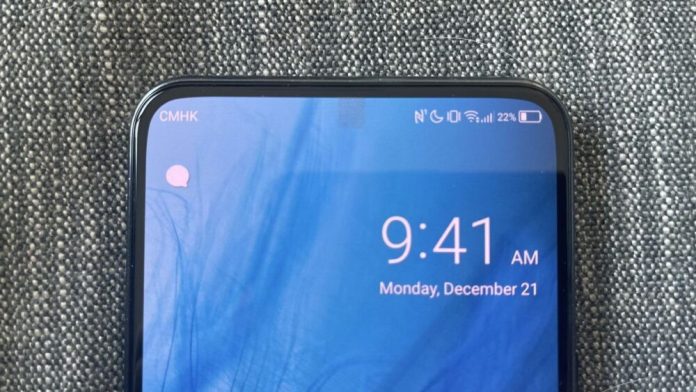 Soon after ZTE showcased the world’s first under-display camera, several companies started working on their own iterations of the technology. One of these names may be Huawei as the company has just published a new design patent for this technology.

As always, the patent was uncovered by none other than LetsGoDigital and that is where the illustrations come from.

The patent was filed with the China National Intellectual Property Administration (CNIPA), which makes sense as China is the only major market left to Huawei at this point.

The patent shows a device that looks a lot like the Honor X20 SE given its main camera design and general appearance. This means that we can expect the upcoming device to be a mid-ranger.

However, the device may only have been used for illustration purposes so it does not necessarily reflect the actual design of their upcoming phone. The smartphone that launches with this technology may be entirely different.

It is also worth mentioning that the device may never become official as it is only a patent. Huawei may also scrap the idea entirely or suspend it for later.

Here is Our First Look at Xiaomi Mi 10