The public beta for Android 12 just went live after Google’s I/O Keynote on Tuesday. Folks over at 9to5Google have been able to uncover numerous mentions of upcoming Pixel devices in this beta build, including a foldable Pixel.

The following model numbers were spotted in the public beta for Android 12 which reportedly are for Japanese variants of upcoming Pixel devices. This includes the rumored Pixel 5a 5G, the Pixel 6 family, and the company’s first foldable codenamed “Passport”. 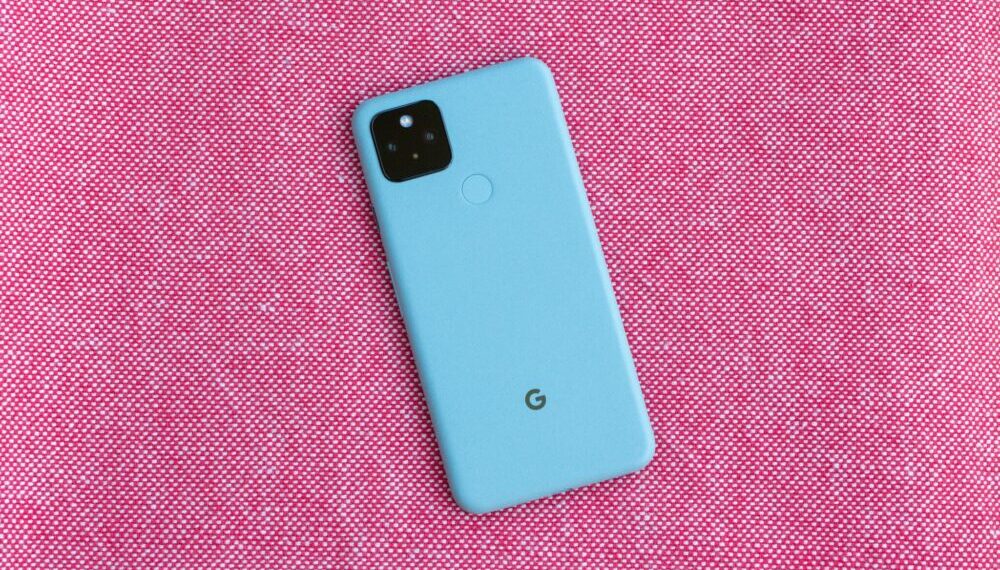 Google has typically used names of fish species for its Pixel and Nexus codenames, so it is interesting to see that 3 out of the 4 names are now based on birds instead. Perhaps this is because the upcoming Pixel lineup is going to be different from before, or Google is just running out of fish names.

The most interesting device in the list is, of course, the foldable Pixel since it would be a first for Google, but its existence is purely speculation at this point. The mention of the name “Passport” is exciting to see, but this does not guarantee that such a device would make it to the market.

However, we have seen all these codenames before in a previous leak citing an internal document, which gives more weight to the recent report. We’ll hear more about the Pixel foldable phone in the next few months as leaks pick up the pace.