Xiaomi, with its Black Shark Lineup, has built a pretty impressive portfolio. And if the leaks and rumors are to be believed, the Company is almost set to launch the fifth phone in the series, dubbed (unsurprisingly) the Black Shark 3.

Recently, Sudhanshu, a tech news leakster, tweeted that the smartphone will be the first one to arrive with 16 GB RAM. However, considering that Xiaomi Black Shark 2 came out in March and Samsung is all set to unveil its 16 GB Samsung Galaxy S20 ultra on 11 February, Xiaomi will not be able to win the title here.

Theoretically it should be the World’s First Phone with 16GB RAM. But let’s wait for the official announcement 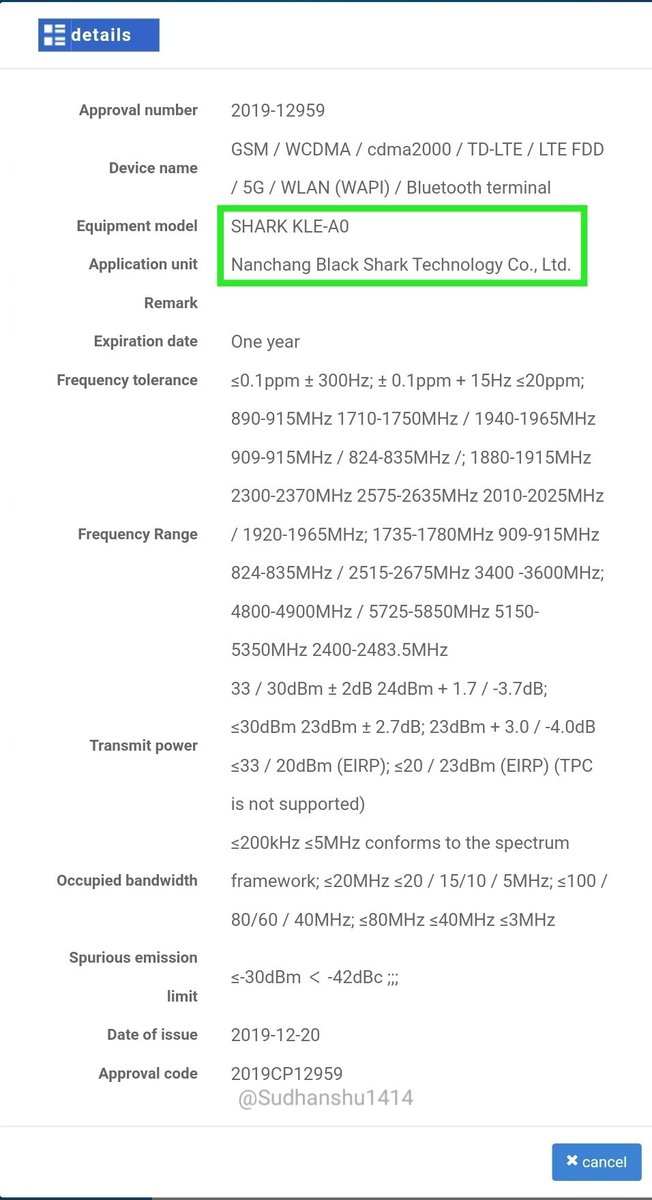 Apart from this, another leak suggests that the Black Shark 3 will come with a QHD display featuring a 120 Hz refresh rate. Users will be able to choose between 60 Hz, 90 Hz, and 120 Hz refresh rates. Moreover, it will allow the users to set the resolution between FHD and QHD.

Other than this, we don’t have any additional information but the Black Shark 3 will most likely come with Qualcomm Snapdragon 865 processor, an efficient cooling system, pleasing colored accents, and more RGB. Xiaomi will most probably unveil the device at MWC 2020. So, stay tuned for more updates.

75% of People in Pakistan Own a Mobile Phone: Report

Samsung Galaxy Fold 2 Will be Powered By Older Hardware [Leak]