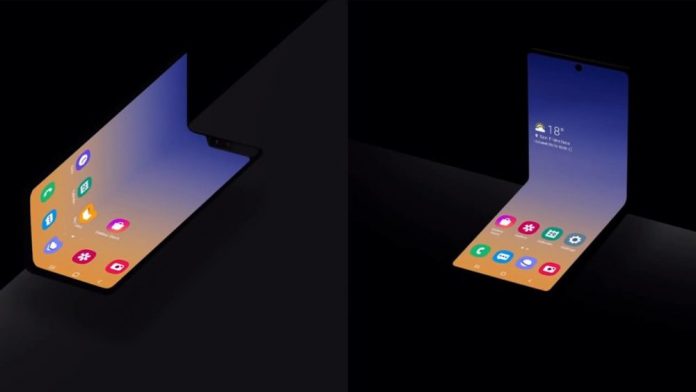 The Samsung Galaxy Fold 2 has been stirring excitement among fans for a while now. Similar to the Moto Razr 2019, the Fold 2 is going to be a clamshell foldable that folds from top to bottom, unlike its predecessor that closes like a book.

The device has appeared in a new leak courtesy Ishan Agrawal, a notable tipster on Twitter who claims that the Galaxy Fold 2 will be powered by the Snapdragon 855 instead of the 865. He also adds that the punch-hole front camera will be a 10-megapixel sensor.

Exclusive for @mysmartprice: Samsung’s new Galaxy Fold clamshell phone, the SM-F700F will feature Snadragon 855, NOT 865. It will also have a 10MP front camera. Galaxy A51, A71, S20 4G, S20+ 4G Production has also started in India. #Samsung
Link: https://www.mysmartprice.com/gear/samsung-galaxy-s20/amp/?__twitter_impression=true … 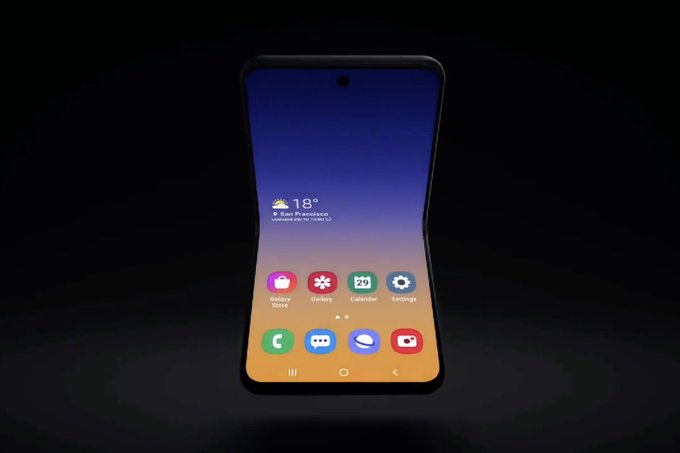 70 people are talking about this

The development of foldable devices takes more time than regular handsets due to their complicated form factor. The recently surfaced live images for the device prove that it is ready to go commercial and has likely been a work in progress for months if not years, a time where the Snapdragon 865 wasn’t made official yet. This is probably the main reason why the phone will not be featuring the SD865 SoC.

The SD865 also lacks an internal modem, meaning that Samsung would’ve needed plenty of design changes to integrate it, which would have been quite time-consuming.

The Galaxy Fold 2 is also expected to feature some kind of Super Fast Charging to power the two-piece battery setup. We will have to wait and see until February 11, which is when the clamshell foldable is expected to debut with the S20 lineup.