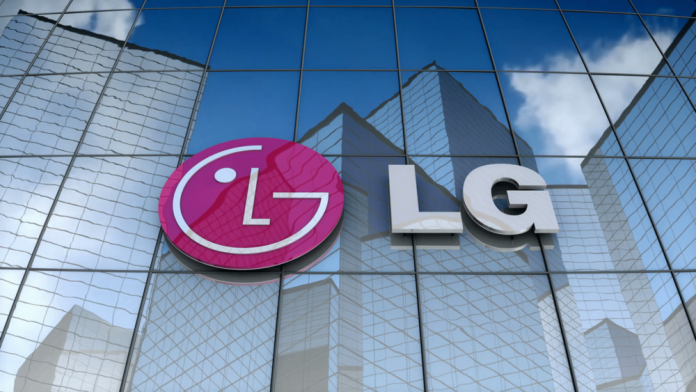 LG recently quit its ailing smartphone business as it was weighing down on company profits for years. However, the Korean brand plans to make the most out of it as it is converting its smartphone production lines into home appliance-producing facilities.

LG’s Manaus plant already builds home appliances for the company since 1995, such as TVs, microwaves, air conditioners, DVD players, and more. Whereas its Taubate plant has been building mobile phones, laptops, and monitors since 2005.

Its Haiphong plant, however, was always used to produce smartphones, but it will now be converted to produce home appliances. The conversion has been ongoing since April.

As mentioned earlier, LG announced that it will quit the smartphone business after suffering years of losses. Since then, it has been working to relocate its mobile workforce and resources to its core home appliance business.

LG’s home appliance business has been soaring on the back of the pandemic-induced stay-at-home trend. It is expected to grow even more over the upcoming years as all of its smartphone-producing resources are allocated towards home appliances in the future.

Xiaomi Launches a Smart Washing Machine With Dozens of Features

Samsung to Spend $360 Billion on Developing Chips and Medicine

Quartulain - July 1, 2021 0
Soon after we saw official-looking renders for the Z Flip 2, we now have a new set of images for the Samsung Galaxy Z...

This is How You Can Block Resource Draining Ads on Google...

Qualcomm Announces Snapdragon 8 Gen 1 With Improvements Across The Board

OPPO Launches the F15, the Super-Fast Phone is Now Available in...