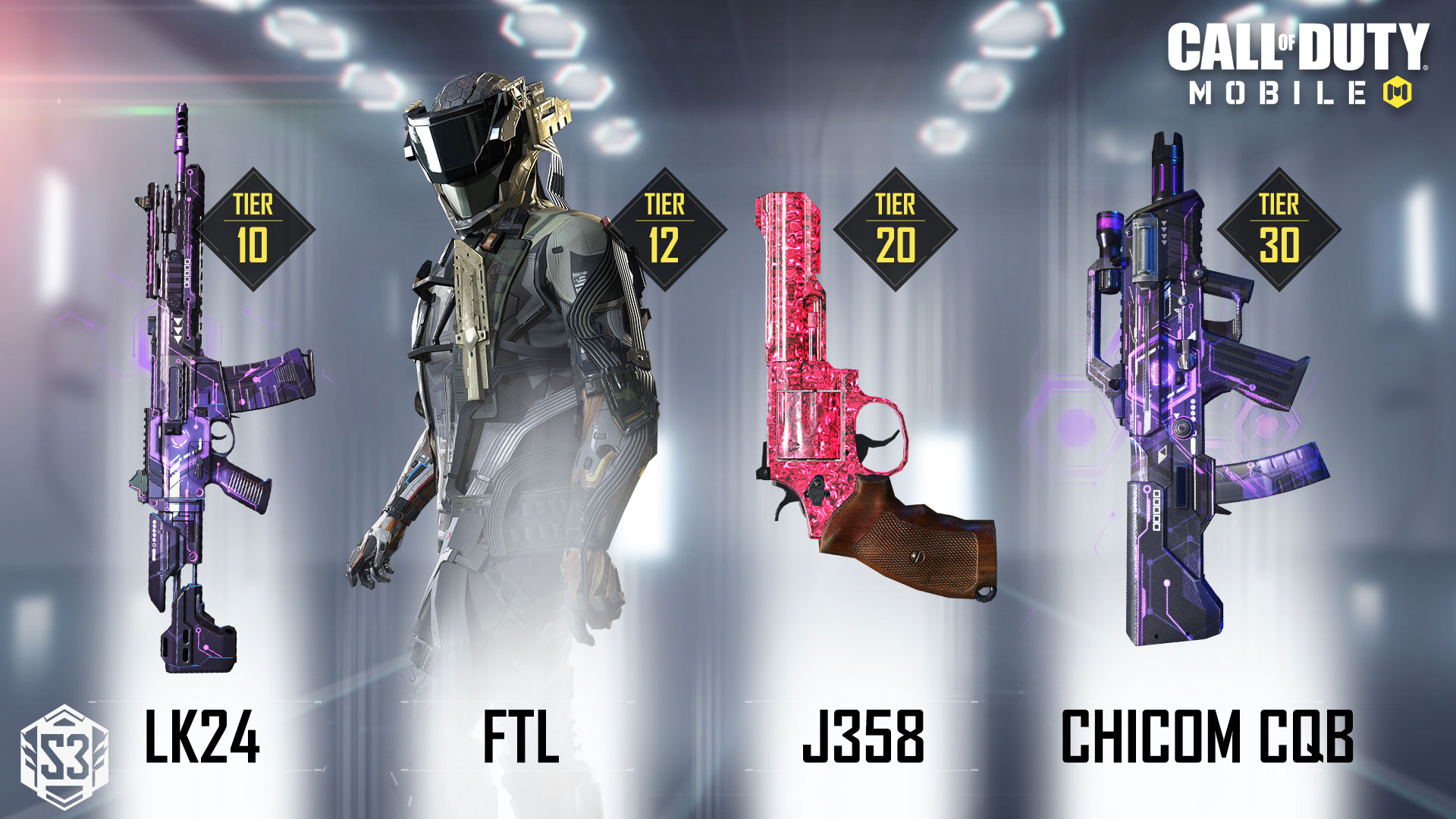 The new battlepass rewards will include skins for assault rifles and the J358 revolver as well as the FTL operator. The Premium Battle Pass, which is unlockable through CoD points will include Phantom from Infinite Warfare and his own exclusive rewards. 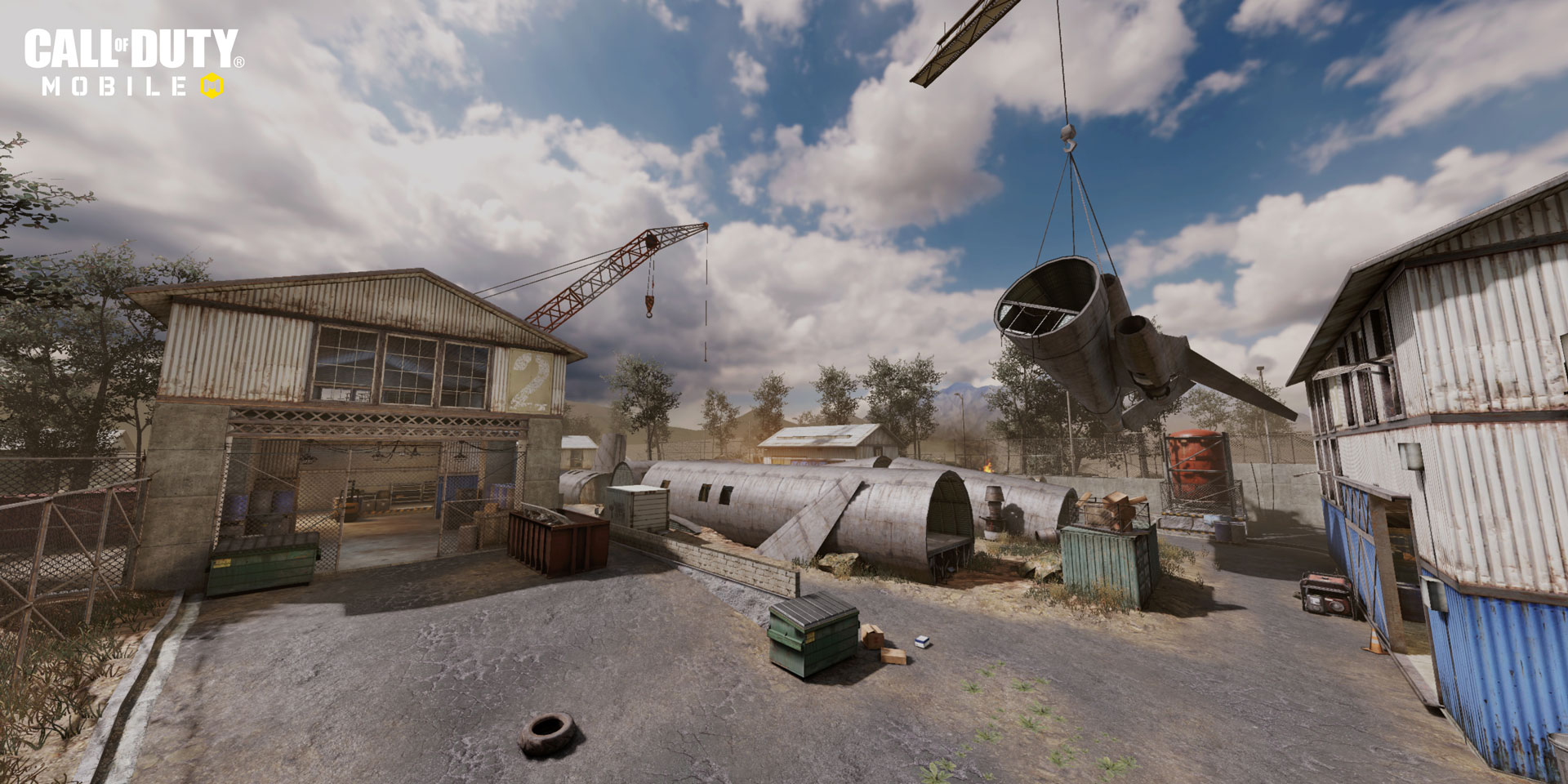 The Scrapyard map from Modern Warfare 2 will arrive with Season 3 alongside an additional Cage map which will be introduced later on. It will be small with an emphasis on close-quarters combat with faced paced gameplay.

Warfare mode for Battle Royale will include a Team Deathmatch like experience in a Battle Royale setting. Two teams of 10 players will land on opposite sides of the map to collect loot and face off with unlimited respawns. Items collected will be retained after death and the first team to reach 150 points wins.

PTA Decides to Continue PUBG Ban For the Time Being

Almost All CSGO Keys Were Being Used for Money Laundering: Valve