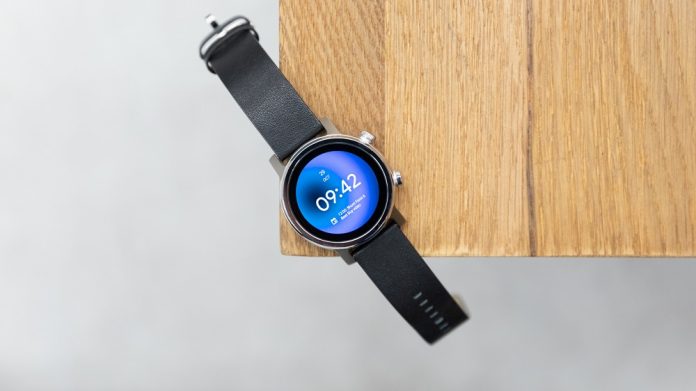 Motorola left the smartwatch market back in 2016. However, its first-gen Moto 360 was one of the most attractive and stylish smartwatches of its time. Moreover, since it was a first-round Android Wear watch, it made a huge impression on the market. It lost its charm after a few months though.

The smartwatch, to our surprise, has been resurrected but not by Motorola. An IoT products company eBuyNow, has stepped in to pick up where Motorola left and has revived the 2nd-gen Moto 360 smartwatch. 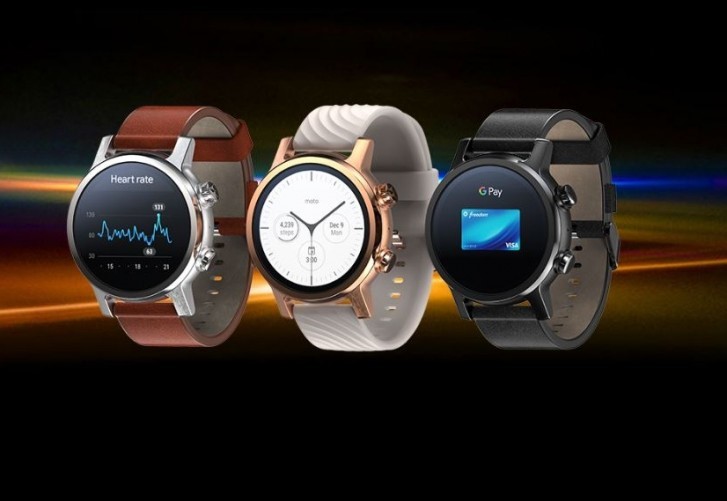 Design-wise, the smartwatch borrows almost all of its features from the 2016-launches Moto 360. It is built around a 1.2-inch OLED panel with 360p resolution and always-on functionality.

The new Moto 360 will be available in Steel Grey, Phantom Black, and Rose Gold colors.

The smartwatch comes with Qualcomm’s Snapdragon 3100 SoC. The chipset is accompanied by 1 GB RAM and 8 GB onboard storage.

It boasts all the typical smartwatch features like NFC, GPS and a heart rate monitor on top of Bluetooth 4.2 and Wi-Fi. The watch also comes with 3ATM water resistance and is compatible with devices running Android 5.0+ and iOS 10+.

Hyundai Nishat Will Not Launch a Small Car in Pakistan

Motorola Moto G Stylus Gets a 5G Model for $399